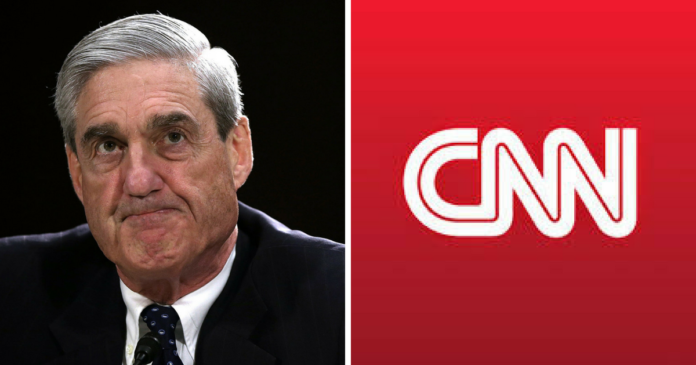 Head CNN hack Chris Cillizza was caught blatantly lying about Robert Mueller’s investigation. The network is known for promoting fake news, however, its lies are rarely so obvious. Cillizza attempted to embarrass President Trump by catching him in an “untruth.”

The only problem? He’s lying.

Cillizza’s sources are old and outdated. He wants to present the lie that the Russia investigation is fair and unbiased rather than a witch hunt. Unfortunately for him, he’s doesn’t have facts on his side. The Daily Caller reported in February that Mueller’s team of lawyers consisted of 13 Democrats and zero Republicans.

Check Your Facts notes that: “The Wall Street Journal reported in December that one of the lawyers, Andrew Weissmann, attended the election night party for presidential candidate Hillary Clinton. Revelations that FBI agent Peter Strozk, a former member of the team, exchanged anti-Trump text messages with another FBI employee fueled further speculation.”

Mueller’s team is absurdly biased. Conservatives have been complaining about it since the beginning. The people trying to convict the president of a serious crime are people who would rather see Hillary Clinton in the White House.

“Politifact found that while Mueller himself is a registered Republican, nine of the publicly-known lawyers had donated to Democratic candidates, according to filings with the Federal Elections Commission.”

The investigation is so biased no one tried to hide it. It’s obvious what Mueller’s real intention is. He’s not seriously looking into collusion, he’s poring over Trump’s history and trying to find something that he can twist into being a crime.