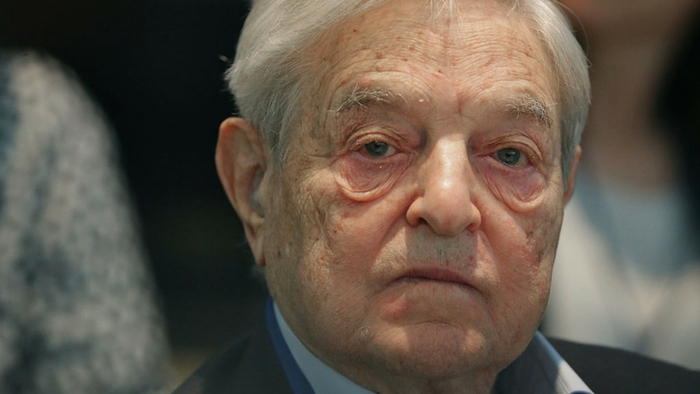 The shock of last year’s election is just now wearing off for some of us. Never in a million years did most of us think that billionaire real estate mogul Donald Trump would actually win the election; especially considering political insider Hillary Clinton was his opponent.

Possibly the most disappointed was fellow multi-billionaire, George Soros, who has his hand in just about every political cookie jar in the United States. By all accounts, Soros was leaning heavily on a Hillary win, and her loss was his loss. This wildly cooked business man with a dirty past isn’t done yet though. According to Fox News, he has ramped up his efforts in anticipation of the coming elections.

The deep-pocketed Democratic financier increased lobbying expenditures on a range of foreign issues, including efforts to oppose laws described as a direct attack on his funding of non-governmental organizations (NGOs) in his native country of Hungary.

The Open Society Policy Center, a D.C.-based nonprofit that focuses on advocacy efforts and is a separate entity from the Soros grant making Open Society Foundations, has spent nearly as much on lobbying in the first half of 2017 as the group did in the entirety of 2016.

The Open Society Policy Center reported spending $4.6 million in the first and second quarters, which runs from Jan. 1 to June 30, according its disclosure forms filed to the House of Representatives and the Senate. The group has three in-house lobbyists who lobby the U.S. Senate, House of Representatives, National Security Council, the Department of Defense, and the Department of State.

There are various reports as to how deeply involved in the elections this turn coat is, but many believe that he has a master plan to manipulate not only the major elections, but the small ones as well, and by extension, state law.

Whether you are ready to completely get on board with the Soros conspiracy club, the evidence of his tampering with at least some elections is pretty irrefutable. The idea of a billionaire who enjoys tinkering with national economies manipulating even one election should make your stomach turn.

So many are anti-Trump because of his completely legitimately gotten assets, and yet want to turn a blind eye to Soros, who’s wealth began by ratting out fellow Jews in Germany and then taking their wealth. Despite all of that, liberals are more than welcome to take his dirty, money filled hand and expect to be lead to the promised land.

This should concern every self-respecting American citizen. Even if you’re a liberal and his agenda sounds good in the short term, if he is successful his long term master plan is one that will benefit George Soros alone. You know, like dictators are known to do.