WHOA! That’s all I have to say! This is huge!

Not only does Trump have massive support from celebrities and everyday citizens around the country, but now he’s getting some heavy political artillery support. You might think it’s from a House or Senate representative or maybe even a state governor. This is one time I’m ecstatic to tell you that you’re wrong!

Former liberal (YUP!) President Jimmy Carter has just endorsed Donald Trump as the next President of the United States! 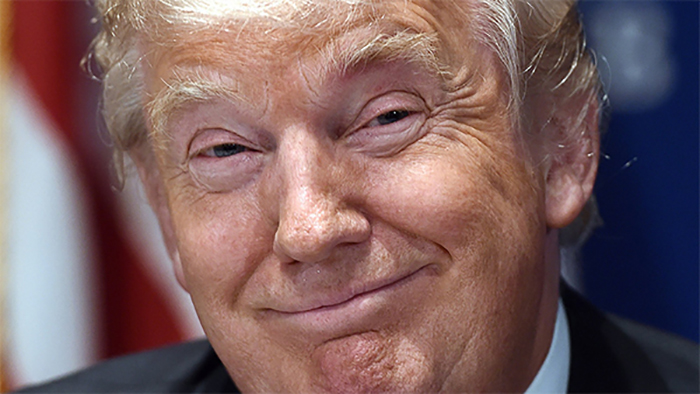 Speaking on a visit to Britain, the 91-year-old Democrat warned Mr Cruz is committed to “Far Right-wing politics” which he would pursue “aggressively” if he makes it to the White House.

By contrast, Carter said, outspoken billionaire Mr Trump has no fixed views at all.

“If I had a choice of Republican nominees, between Cruz and Trump, I think I would choose. Trump – which may surprise some of you,” he told an audience in the House of Lords.

WOW! This is massive and could push Trump to the top! Trump 2016!