Let’s have a moment of silence for the Democrats. Their party is dying. Despite their constant blustering, Democrats are even more fractured now than they were before President Trump took office.

This week’s special election in Georgia handed them their most humiliating defeat yet.

At least, that’s how rational people view Jon Ossof’s loss to Karen Handel. The View’s Whoopi Goldberg, however, sees things differently. She’s so deeply ensconced in the liberal la la land she peddles on TV that she actually thinks that Handel’s win isn’t a big deal. 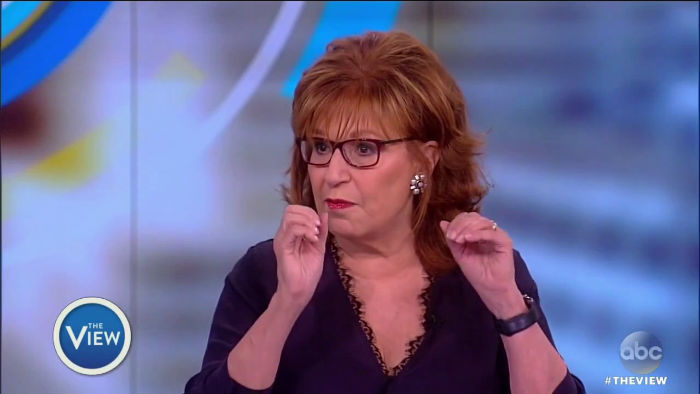 “People are saying, ‘oh the Democrats can’t pull it off.’ I just want to say that this race was much closer than anybody thought it was gonna be particularly in a state that has always gone Republican,” Goldberg said. “So it is that they haven’t uh pulled it all the way out, or or things are moving in a different direction?”

The problem with her logic is that the Handel versus Ossof match-up wasn’t a normal election. Democrats poured tens of millions of dollars into his campaign; celebrity after celebrity gave glowing endorsements. And it wasn’t enough.

“The bottom line is, you can say it’s a loss,” Goldberg added. “I don’t see it that way. I see that Democrats are coming out and they’re not coming out in the numbers perhaps you want them to come out in. Montana, we, this kid, the man who ran against the gentleman who won would never have had not one iota of movement had changes not been happening.”

Well sure, it’s not a loss if you redefine the word. If the Democrats who came out in support of Ossof represent the best support that the party can muster Republicans are going to stay in power a long time. Sorry, Social Justice Warriors. Your shtick isn’t working.