Cruz claims to be a trustworthy candidate, but we’re finding out more and more that this just isn’t true. Not only this, but he’s also missing key votes in the Senate. Specifically, Trump calls out Cruz for the vote about auditing the Federal Reserve. A hugely important vote not only in the Senate, but among Republicans and Libertarians.

Here’s what Trump had to say. 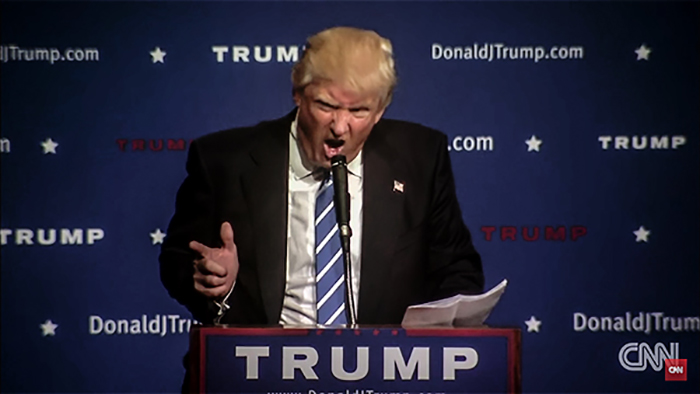 GOP frontrunner Donald Trump went after GOP rival Sen. Ted Cruz (R-TX) for missing a Senate vote on a bill that would have audited the Federal Reserve.

“It is so important to audit The Federal Reserve, and yet Ted Cruz missed the vote on the bill that would allow this to be done,” Trump posted on Twitter on Monday afternoon.

Cruz missed a vote on legislation in the Senate that reportedly would have audited the Federal Reserve, as the Guardiannoted, as did former Rep. Ron Paul to campaign for his son Sen. Rand Paul (R-KY). Paul referenced Cruz’s missed vote, previously telling Iowans, “That’s not the type of leadership we need in the White House.”

Whoa! Looks like it’s not only Trump that thinks Cruz isn’t fit to be president. And we couldn’t agree more.