The liberal mindset is completely baffling. Here’s exactly why.

Bernie Sanders just got endorsed by race-baiting liberal whackjob Al Sharpton. Sanders went as far as having breakfast with him in Harlem, NYC on his way to South Carolina for the next primary. What happened before that is just baffling.

Powerful black lawmakers are set to endorse Hillary Clinton. Actually, now that we’re talking it out, I hope more of this happens to divide the party and pave the way for the GOP to take the White House! 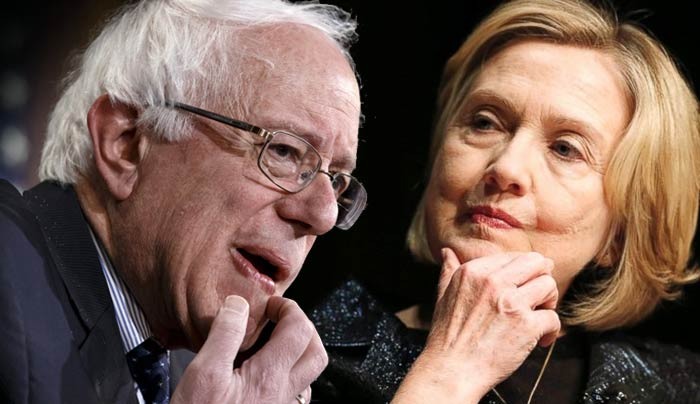 But Sanders is making an aggressive play for black voters ahead of the South Carolina primary, with hopes that his early successes will help him break through.

On Wednesday, he sat down with former NAACP President Ben Jealous, who endorsed Sanders last week, and the Rev. Al Sharpton at a famed soul-food restaurant in Harlem. In addition, Ta-Nehisi Coates, the celebrated African-American writer known for his widely discussed piece on slavery reparations, said he plans to vote for Sanders.

Clinton leads Sanders by a wide margin in the Palmetto State, particularly among black voters. But the Vermont senator’s blowout victory in New Hampshire on Tuesday — combined with his surprisingly close finish in Iowa the week before — has some Clinton supporters concerned that she’s failing to connect with younger voters.

The Congressional Black Caucus PAC this week voted to make its endorsement of Clinton official, and “more than a dozen” CBC members will be storming South Carolina later this month to stump for her ahead of the state’s Feb. 27 Democratic primary, according to CBC Chairman G.K. Butterfield (D-N.C.).

I’m fairly certain this will just make Trump stronger, and the numbers don’t lie. As Hillary and Bernie are busy throwing each other under the bus by fracturing their voter base, Trump is winning across the board for all groups that are even slightly conservative.

He has no rival in the Republican party, and the more the Democrats try and divide, Trump unites and conquers. I can’t wait until he’s in the White House!