So ISIS claimed responsibility for the Paris attacks and Obama says we’ll rush to aid them. So we strike back! So what’d we hit? Oil trucks.

Yes. Oil trucks. Not ISIS installations or troops or anything that would be considered a win. Nope. Oil trucks. We hit oil trucks, in the Middle East. That’s like throwing a bomb into the ocean and not detonating it. They’re in the oil capital of the entire world. They can get more so easily! The french are striking where their leaders are and all we can do is hit oil trucks. Way to go, Obama. 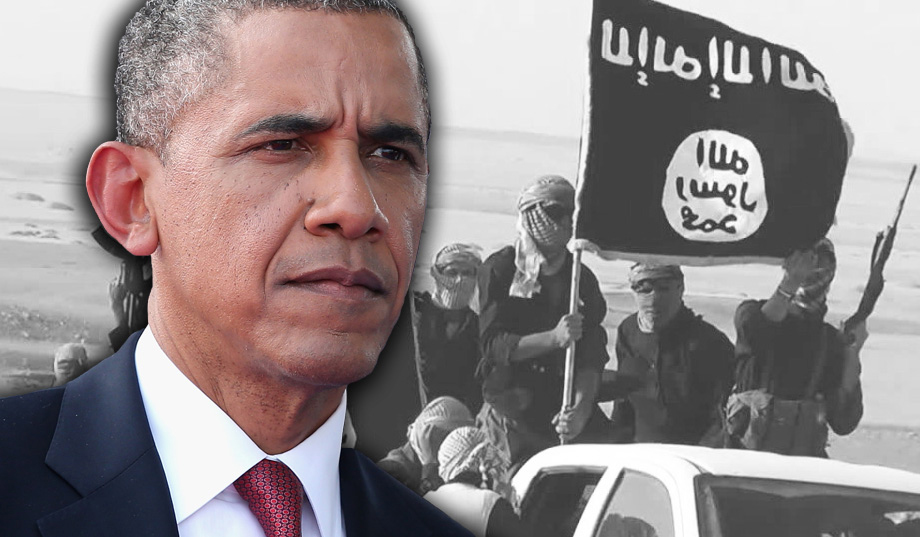 The U.S. has stepped up its attacks on Islamic State’s industrial base, striking more than 100 tanker trucks used to transport oil that helps the militant group earn tens of millions of dollars each month, an American military spokesman said Monday.

‘The purpose of the strike was to help cripple ISIL’s oil distribution capabilities, which will reduce their ability to fund their military operations,’ Col. Warren said, using another name for Islamic State.

It was the first time the U.S. military has conducted a strike on vehicles used to transport oil. The military had held off on such action in the past because of concerns about killing civilian drivers of the trucks who may not be members of Islamic State.

I’m fairly certain of two things here: 1) These “civilian” truck drivers I’m sure are part of the ISIS network as they are driving oil trucks to be used by the militants. 2) THEY CAN STILL GET MORE OIL REALLY EASY.

Obama is once again missing the point of this whole process. And that point is wipe them out! This should be remembered as how liberals go to war. Stop trying to cripple them and actually destroy them! If we don’t, a Paris-like attack can happen to any city in the U.S. Wake up!