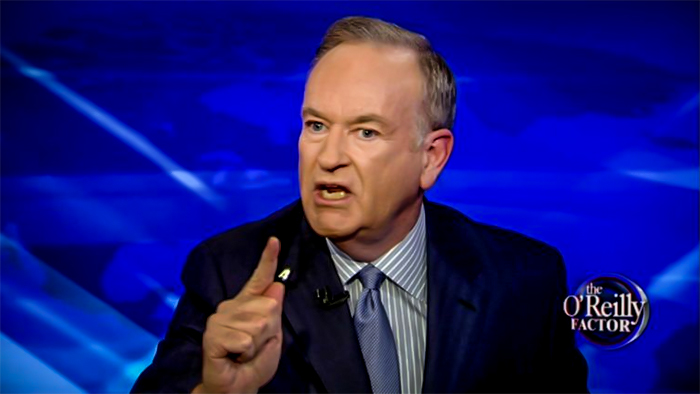 As the race for the White House heats up, the Republican front-runner, Donald Trump is facing harsh criticism from his opponents and rival political party. One common theme is comparing Trump to dictator Adolf Hitler because that’s what people do when they’ve lost the argument.

To finally put an end to that ridiculous line of thinking, Bill O’Reilly devoted a segment on his show The O’Reilly Factor, to dispelling the myth that Donald Trump’s policies and fascism are anything alike. In fact, the fascist ones are the liberals, for a few key reasons.

Watch the video and share it with everyone you can. If you’re not on the Trump train yet, you will be after this!