What a surprise, a story involving guns that the mainstream media won’t run at all.

CPAC is a conservative conference that happens each and every year and this years just ended. There, Wayne LaPierre, NRA executive vice president and CEO, made a speech with a bit of information in it that you’re going to want to share all over the country.

In the wake of the Sandy Hook shooting, LaPierre made the suggestion of having good guys with guns inside schools. The media panned it as reckless and stupid, but the parents of the kids had other thoughts. 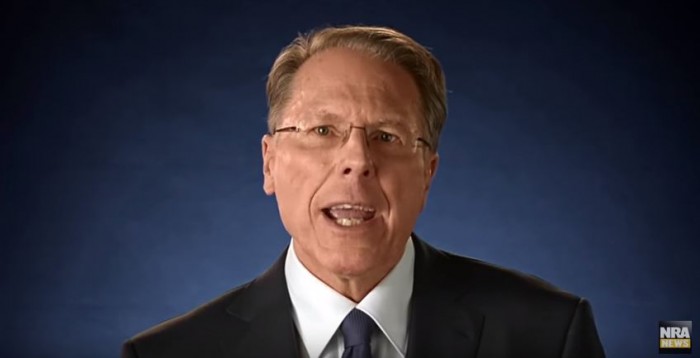 LaPierre told CPAC attendees, “The national news media savaged me [over these proposals]. Yet what parent wouldn’t feel safer dropping their kids off at a school with a police car out front?”

He added:, “The national media and the politicians, they set their hair on fire over it. Screaming and screeching, they called me just about every evil, nasty name in the book. But you know what happened? In state legislatures, in school districts all over this country the American people began implementing what I proposed, placing trained armed security in their schools. They didn’t wait for Congress or the President to act. They took matters into their own hands, to protect their own children. As a result, millions of children who go to school today are no longer the sitting ducks of the worst and most dangerous of all lies–gun free zones.”

This is just more fuel to the fire that gun free zones and Obama trying to take everyone’s guns away is a bad idea. When will they get the hint: if you take all the guns away from good guys, the bad guys will find illegal guns or use another means to kill. You won’t be able to stop the crazy at all.