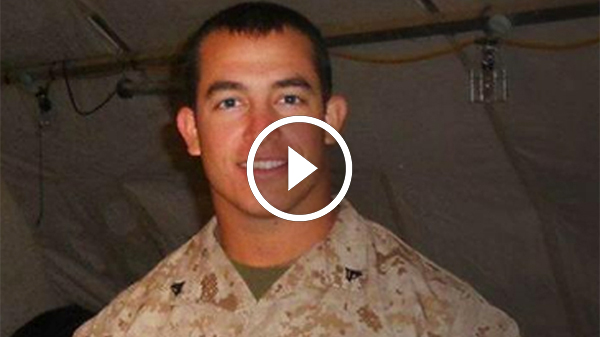 Seriously, this is more proof that Trump could win the Republican nomination.

According to Fox News’ Greta Van Susteren on her show, Trump helped a U.S. Marine Sgt. Andrew Tahmooressi not only get our of a Mexican prison after 214 days there, he also gave him money to get back on his feet after the excruciating ordeal.

Once again, it’s the Obama administration and Obama himself that is the cause for concern here. All the president had to do was pick up the phone. But nah, why would he do that. He’d rather be on vacation.