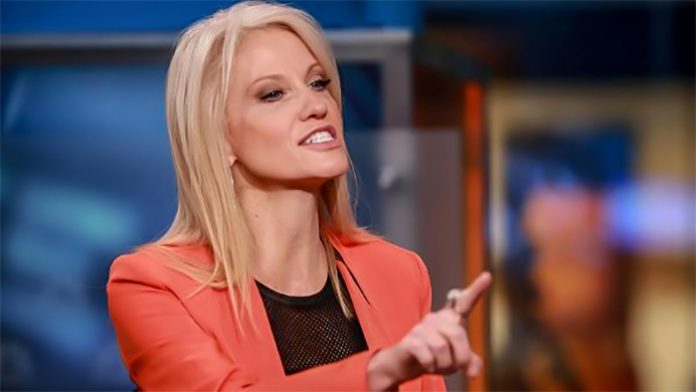 If you were away from your computers this holiday weekend, you missed some pretty big fireworks.

It turns out Jill Stein, the far-left Presidential candidate who received a little more than 1% of the total vote, is asking for a recount in Wisconsin. Then, as if by magic, Hillary Clinton and her campaign were immediately involved in this, in a total of three states. Imagine our shock.

If it wasn’t brutally obvious by now, this is 100% a play by the Clinton campaign to sabotage democracy and a last-ditch effort to steal the election, however futile that is.

However, when this news broke, KellyAnne Conway, Donald Trump’s campaign manager made it clear that the Trump Presidency isn’t scared of some crooked recount, and she shut down the Trump haters in epic form.

Amen to that. It’s quite telling that Clinton’s campaign would go to such great lengths to undermine the electoral process, spending taxpayer dollars on something that amounts to a wild goose chase. Trump won fair and square, and the America that voted for him knows it.

These whiny liberals need to show some damn humility and get on the same page.