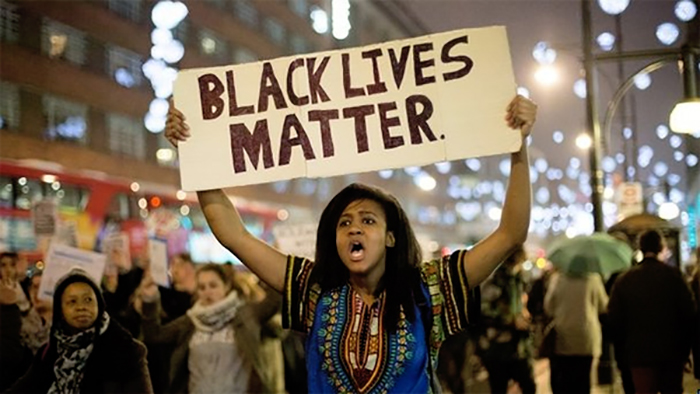 The phrase “never let a good tragedy go to waste” is in full effect, and you’re seeing the evil agenda of these groups that want nothing more than to shape young minds into joining their toxic ideology.

After an ISIS-led attack that claimed the lives of more than 80 people in the town of Nice, France, it was a media firestorm to see who could make this tragedy work for them, but no group was more forward and unapologetic than the proponents of Black Lives Matter.

According to Daily Caller,

Many users criticized the world for showing support for the victims of the Nice attack, yet staying silent about Black Lives Matter.

But now yall wanna speak up for nice but i dont see a #BlackLivesMatter on yo timeline how does that work?

What happened in Nice is horrific but I find it odd how many people speak up about certain tragedies but keep quiet for #BlackLivesMatter..

interesting how people are tweeting prayers for nice but didn't say anything this past week about #BlackLivesMatter ????

Im seeing pray for nice from people I didn't see put black lives matter. All this death in the world only matters when it isn't a brown body

However, others were a bit more eloquent and smart about their assertions, pointing out that Black Lives Matter is full of crybabies that just want attention:

wonder what BS #BlackLivesMatter will come up with next to reclaim the spotlight after the #Nice attack.

So I'm wondering how long it will take until Black Lives Matter hijacks the grieving over Nice to lecture the mourners for being white.

And my personal favorite…

Surprised the #BlackLivesMatter assholes aren't protesting that the police shot the #Nice driver.

And BOOM goes the dynamite! Share this if you’re not afraid of saying Black Lives Matter is a racist hate group!