Iran is an evil country and this pretty much proves it.

As Obama made a deal with the devil, Iranian heads crossed their fingers behind their backs. Gillible and naive Obama thought that making this deal would be beneficial to the relationship Iran has with the rest of the world. Not so, and quite honestly we’re not that surprised.

Iran just fired 2 ballistic missiles and what they had written on them should make the hearts of Obama and his administration sick with shame and regret. 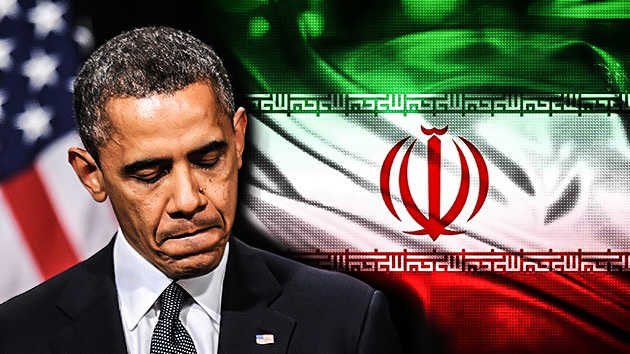 Iran test-fired two ballistic missiles Wednesday with the phrase “Israel must be wiped out” written in Hebrew on them, state media reported, a show of strength by the Islamic Republic as U.S. Vice President Joe Biden visited Israel.

The new missile firings — the latest in a series of tests in recent days — appeared aimed at demonstrating Iran will push ahead with its ballistic program after scaling backing its nuclear program under the deal reached last year with the U.S. and other world powers.

What’s that old phrase? Give an inch, they’ll take a foot.

Iran has threatened to destroy Israel in the past. Israel, which is believed to have the only nuclear arsenal in the Mideast, repeatedly has threatened to take military action against Iran’s nuclear facilities.

Looks like because of Obama, there would be a full scale war in the Middle East, the likes of which we have never seen. Thanks Obama.