Donald Trump, in his quite profound wisdom, issued a challenge to CNN, the network hosting the second Republican debate on September 16th, but it wasn’t to bolster his own platform, it was simply to shed light on an issue that’s always talked about but never implemented – giving more money to charities and foundations that help veterans.

The Donald challenged CNN to give all profits from advertisements and endorsement deals that come from that one event, to the charities of their choosing. This would be a huge deal, since CNN is charging 40 times their normal rate for ads during this live event. 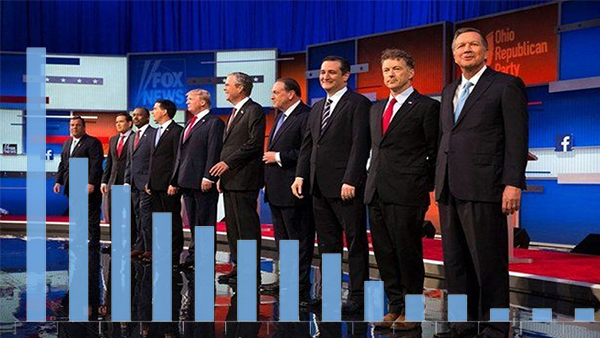 They have yet to respond – perhaps because they’re a bunch of liberals who don’t actually care about the causes they parade around.