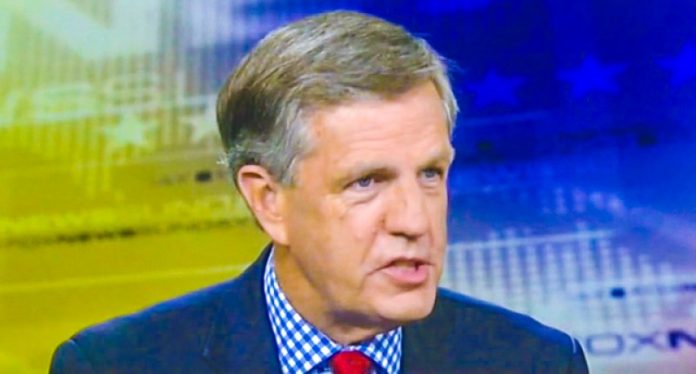 Wow. Just wow. This is hitting the nail on the head in a HUGE way.

President Obama has done quite literally nothing to improve race relations during his entire tenure as president. In fact, since he took office, race relations are the worst they’ve been since the civil rights movement.

And who supported BLM? Obama. Here to expose him for what he truly sees is Brit Hume. This is epic and absolutely spot on!

President Obama will be in Dallas on Tuesday to try to calm racial tensions that, according to Brit Hume, “his own behavior has done much to aggravate.”

“The president has consistently chosen to see things through the eyes of an aggrieved black activist rather than of a president of all the people,” Hume said.

“He has not failed to speak out whenever a black is killed by a white police officer, but has said next to nothing about the continuing slaughter of blacks by other blacks in the streets of Chicago, Baltimore, and other cities.”

Hume said the president has been obviously sympathetic toward Black Lives Matter, “never mind that the whole premise of the movement seems to be fallacious,” having been fueled largely by the false premise that Michael Brown was killed in cold blood by Officer Darren Wilson in Ferguson, Missouri in 2014.

Obama is on their side and making things unbearable. Obama is partially responsible for the deaths of five innocent police officers for not stopping BLM and this thug mentality in the first place. Until our president makes wholesale changes, this is going to get worse. Unfortunately, it can only get worse until November when Obama is gone.