Well well well. Look at what has happened since our Coward in chief took office.

Democrats will preach that these past 8 years have been nothing but sunshine and rainbows within their own party and within the government. But actual amount of democratic offices held since Obama took office have been on the decline. And now, it’s getting to a point where the American people are realizing that Obama and his administration aren’t nearly the right ones for the job. 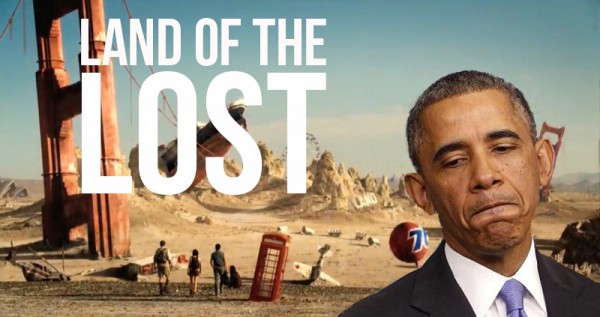 Under Obama, Democrats have lost 13 Senate seats and 69 House seats in Congress, and the results are even more staggering on a local level. Democrats have lost 12 governorships, including Kentucky last week with the election of Matt Bevin, 30 state legislative chambers and more than 900 state legislative seats. That’s the worst showing for an incumbent president’s party since the Richard Nixon years, due to the taint of Watergate.

So the worst showing for democrats in 40 years? Well I wonder who is to blame for that. Oh that’s right. It’s Obama. This further proves that he’s a weak leader and the American people are fed up with him, his administration, and his policies.

Caputo said, Obama simply is not very popular. ‘You also had, in addition to that, folks not liking Barack Obama very much, so if you were running for office, you ran away from Obama and Obama’s people didn’t run toward you to help,’ he said.

Amen to that! No one likes him and we’re ALL counting down the days until he’s gone.