File this under the most ridiculous and heinous things I’ve ever read.

A teacher in Great Britain had the brilliant (sarcasm) idea to give her students an assignment that, and I’m not kidding, asked children to come out to their parents as Muslims. It’s crystal clear that it was a ploy by Islamists to further their political and ideological agenda.

Needless to say, the parents of the children were outraged and asked for the teacher to be removed immediately.

And you know what? So would I. 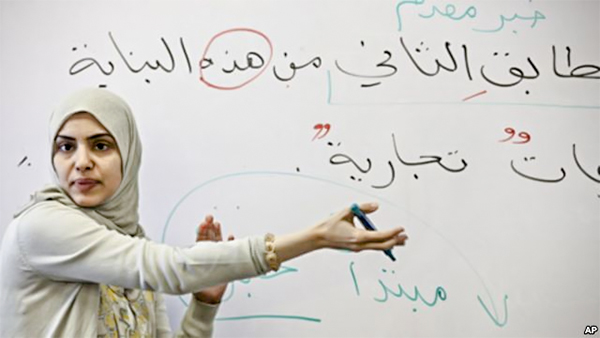 Year 8 Pupils at Les Beaucamp High School in Guernsey were asked to explain to their parents “how becoming a pupil has changed your life [and] how much you love your family and hope they can accept your choice”.Teacher Amber Stables told pupils: “Focus: How would it make you feel having to tell your parents this? How would/could they react?”
The news comes in the wake of the Trojan Horse plot last year which saw hard-line Islamists allegedly trying to take over a number of Birmingham schools and oust non-Muslim staff.A similar incident in California last year sparked fury after pupils were asked to sing about spreading Islam.Pupils were told to sing: “This is their fight / Spread Islam now / Prove they’re right.”

Here is the actual assignment:

I don’t know about you, but I’m calling for the firing of this teacher IMMEDIATELY. This is disgusting and shouldn’t be in any modern schools at all, especially not after there was such a concerted effort for Islamists to indoctrinate children recently, and not when there’s such turmoil and strife coming from the parts of the world where Islam is the law.(Source: Express)