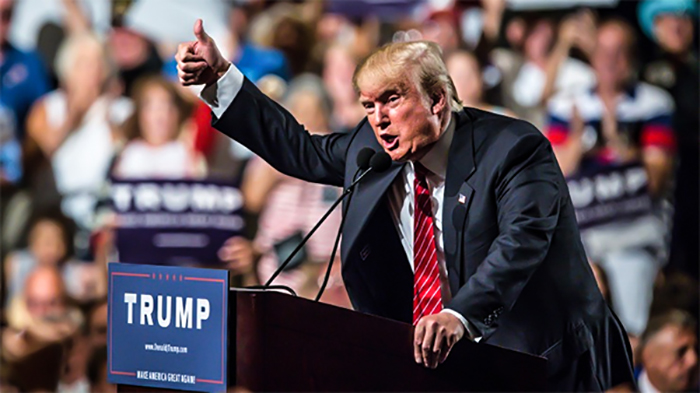 Donald Trump doesn’t take crap from anyone, and that’s why instead of being featured in a debate in which Fox News was looking to corner him and bring him down, he’ll be doing a fundraiser for current troops and veterans. Megyn Kelly, eat your heart out.   If this man isn’t a hero in your […]