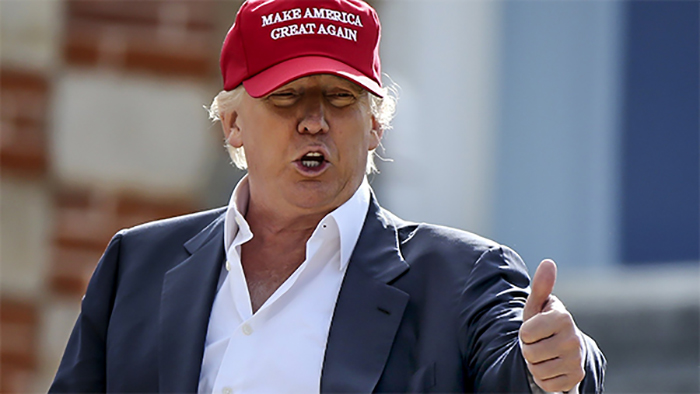 Well here’s another slap to Fox’s face. It’s now no secret that Trump hates Fox and it looks like he’s going to host his own even on CNN at the same time. But now there’s a kicker. Other GOP candidates want in! That’s right, according to Trump’s now famous Twitter feed, he’s been called by […]