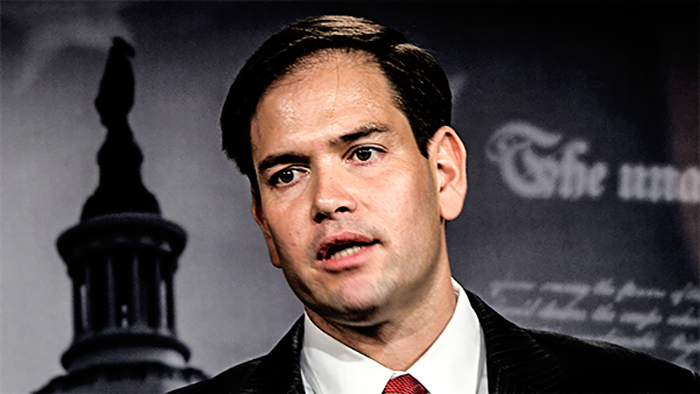 Here’s something the GOP might like to know come nomination time. Marco Rubio has been gaining ground recently with his mastery of the debate. A video of Rubio has surfaced of Rubio speaking with Jorge Ramos of Univision (the same guy that Trump had thrown out of his press conference for being disruptive and generally […]