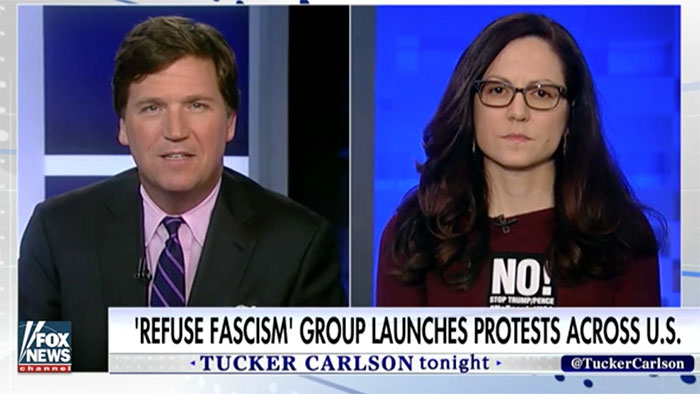 Tucker Carlson tried to have a normal debate with one of his guests. However the debate went south when she compared Trump to Hitler. Sunsara Taylor is an organizer for ‘Refuse Fascism’. Refuse Facism is a group that has launched protests across the country to fight the ‘fascist Trump regime’. So straight away you can see she […] 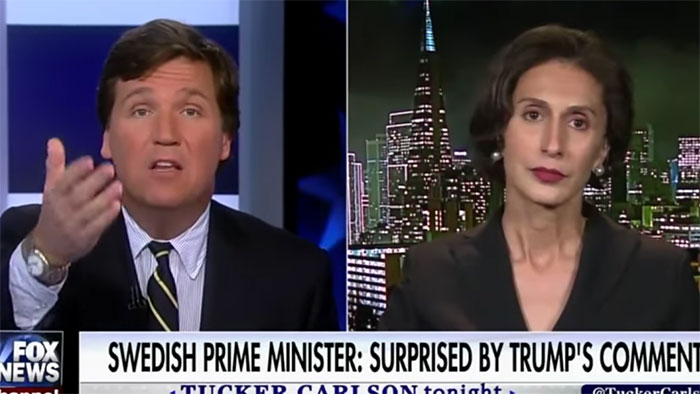 The Fox news show Tucker Carlson Tonight became the center of a controversy regarding President Trump and Sweden, and so he devoted the first 20 minutes of his show on Monday night addressing it. Carlson started of the segment by talking with a former U.S. ambassador to Sweden about crime rates and refugee infiltration in Sweden. […]