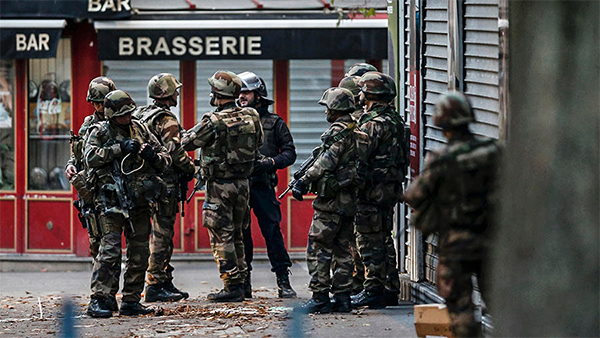 Breaking news out of France today – We have confirmed reports about French authorities raiding a suspected terrorist stronghold where many terrorists were hiding. These terrorists were connected with the bombings last week in Paris. A woman wearing a suicide vest detonated herself outside of an apartment where police suspected the mastermind behind the attacks […]