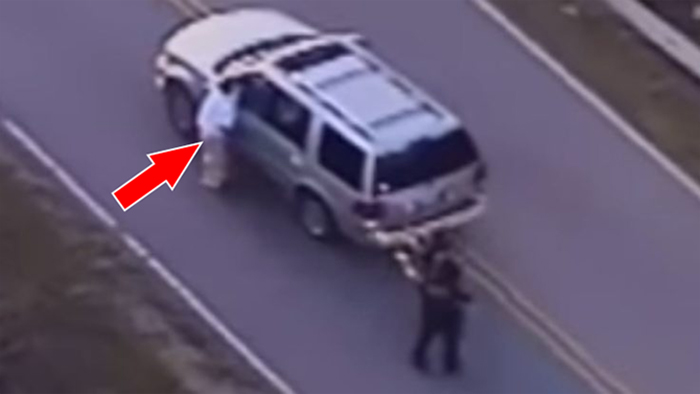 As cities are burned in wake of yet another “peaceful protest” involving uninformed public that don’t wait for the facts, it should come as no surprise to anyone that when the facts are released, a different story resents itself altogether. Terence Crutcher was a black man shot by police earlier this week. Immediately the media […] 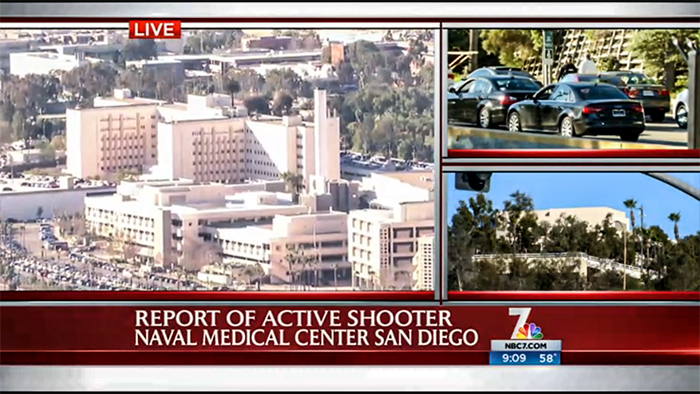 Straight off the heels of San Bernardino, another attack happens in California – a safe haven for liberals and anti-gun laws. Details are scarce, but here’s what we know – a Naval Medical Center in San Diego was attacked by an armed gunman, confirmed by the center’s Twitter account.   NBC News has the latest, […] 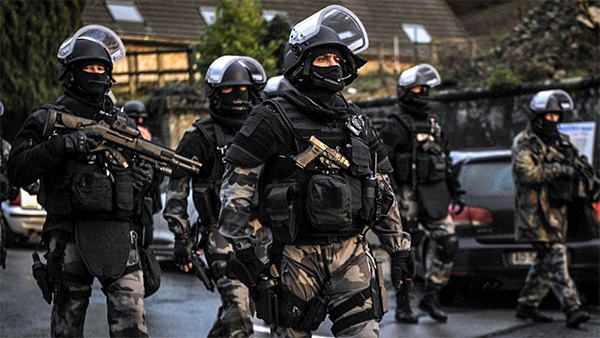 It’s no surprise that a Muslim would try something stupid, especially in a city like Paris, on the anniversary of the attacks on the Charlie Hebdo magazine offices. Yet here we are. Earlier today, an Islamic extremist, dressed with what looked like explosives, charged into a police station with a gun, shouting “Allahu Akbar”, a […] 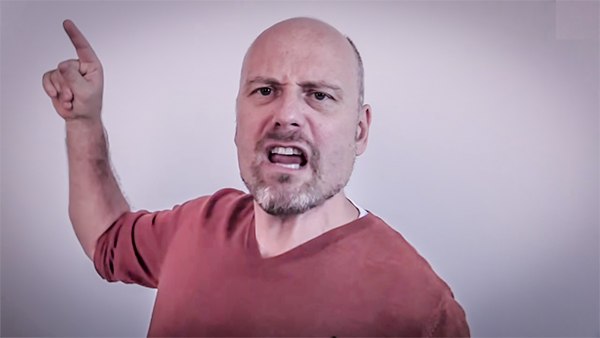 In a situation as precarious and trying as the Oregon shooting, the only thing that matters is the truth – cold hard facts that paint a picture of what really happened, including motives and ways of prevention. This is how we learn and change so things like this don’t happen. However, Obama thinks that the […]