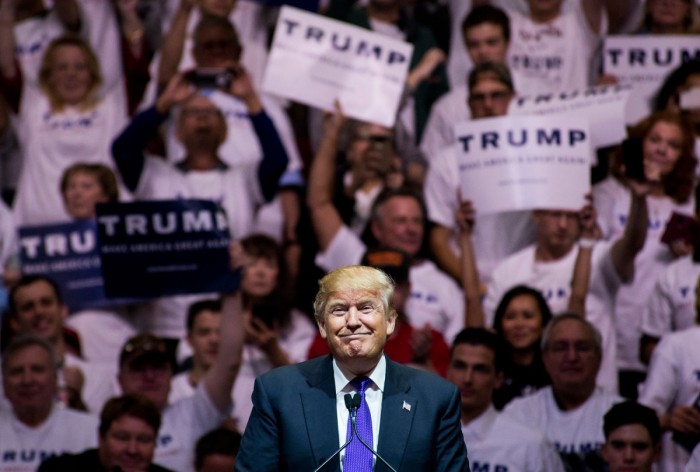 I love hearing about how Trump is “fading” and then reading things like this. It truly seems like not a single political pundit against him or literally any Liberal knows what they’re talking about. I mean Liberals usually don’t, but Republicans are a bit sharper than this and should recognize these polls more often. That’s […] 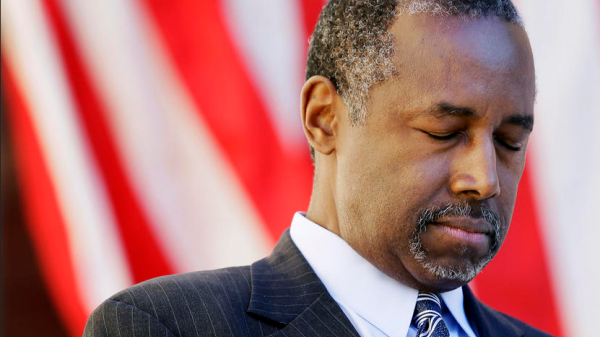 Another GOP candidate might be done for! Great news for our man Trump. Two top Ben Carson Aids have just resigned, signaling the possible end of his campaign. Two top aides to Republican presidential candidate Ben Carson have quit the campaign, NBC News has confirmed. In an another sign that Carson’s campaign is struggling, Campaign […] 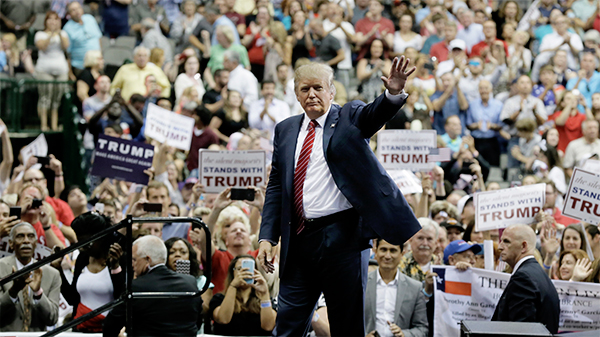 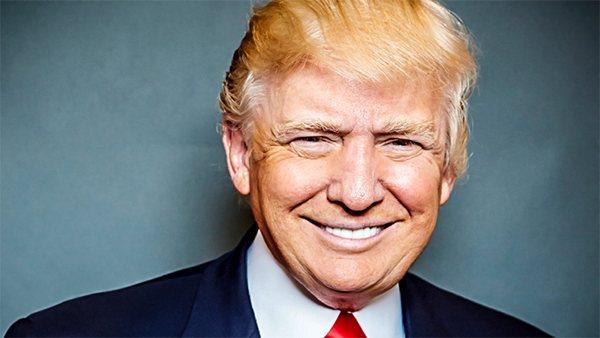 This one you’re going to want to share everywhere! I already have! News outlet WND has named Donald Trump their Man of the Year, and we couldn’t agree with them more! Trump is a polarizing figure and has been ever since he announced his run to the presidency. We’re huge fans, but WND is as […] 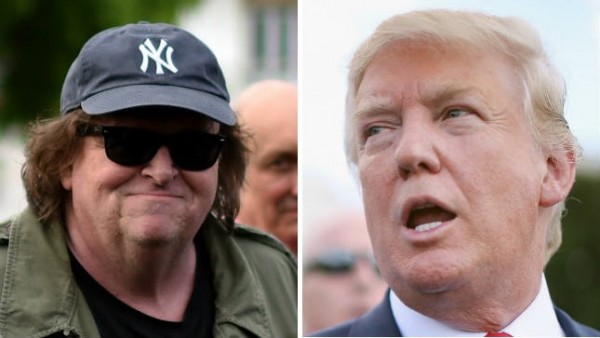 You’re not going to believe this one! I’m still cheering! Michael Moore is a far left crazy that preaches the liberal agenda more than 99.9% of Hollywood. He is a radical in every definition of the word. He’s regarded as one of the biggest champions of the liberal midset. Yet he just said Trump would […] 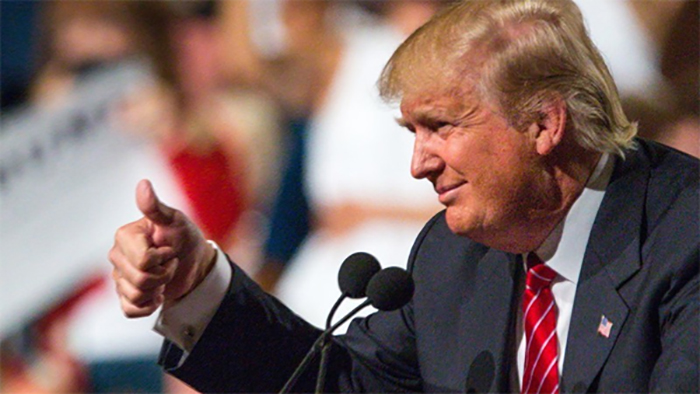 Trump has been blamed, what is it, thousands of times for being a racist bigot who hates minorities? We here at Yes I’m Right respectfully disagree with that problematic line of thinking. What Trump is trying to do is make this country great again, which means some hard truths have to be spoken. I’m fairly certain […] 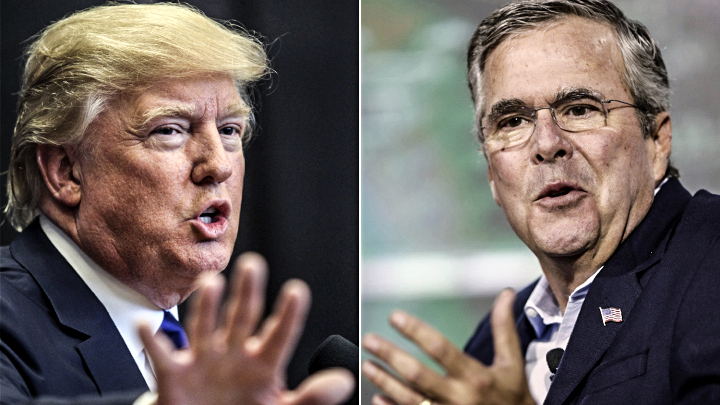 This is why Jeb is polling at 3 %. Unreal. Because Jeb and Trump have been at each other’s throats for the better part of the last 5 months on the campaign trail, Jeb has gone full blow looney tunes. What he just said is proof that he isn’t a true Republican. In fact, what […] 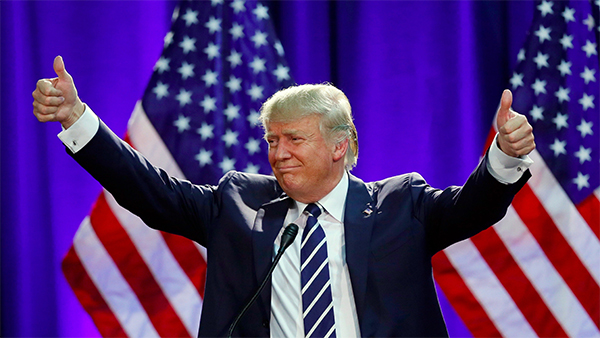 Iowa has been a state of contention for Trump ever since he said he’d be in the race for the presidency. Now it seems the Trump Train’s unstoppable momentum has hit new heights! According to a new poll as of this morning, Trump has pulled ahead in the Iowa race where he trailed just a […] 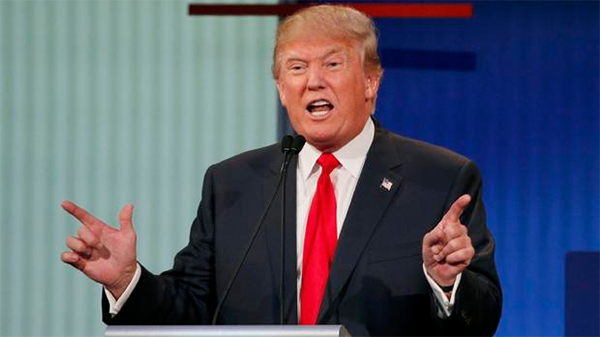 I’m not sure I could be more impressed with Donald Trump at this point. Everything he has said I’ve agreed with and he’ll be receiving my vote! On MSNBCs “Morning Joe” program, Trump called in a chatted with the hosts about muslims and America. He said many truths that liberals are up in arms about. […]