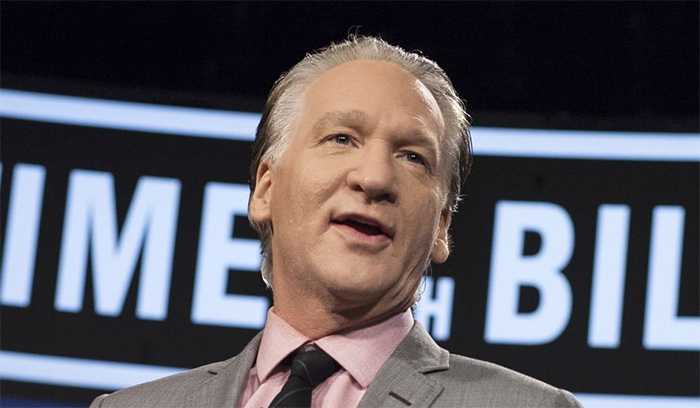 Bill Maher might be a well-paid political pundit that has high-profile celebrities and politicians on his show every week, but that doesn’t mean that he can’t be fundamentally wrong on almost everything. I say “almost” because he has taken the correct, hard-lined stance against Islam and I do applaud him for that, despite the rest […]