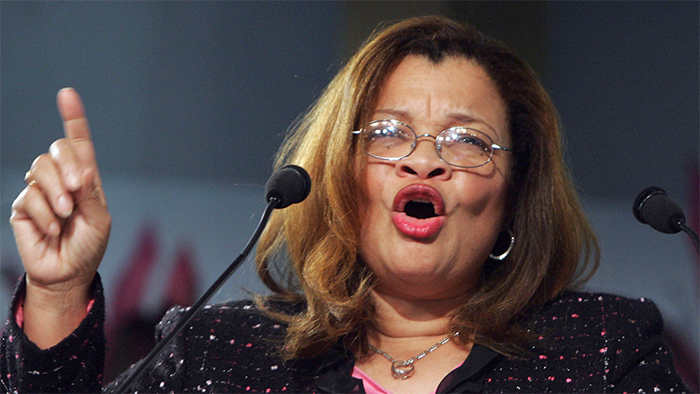 During an appearance on Fox News, Rev. Martin Luther King, Jr.’s niece, Alveda King, blamed divisive leftist rhetoric for why many black, liberal-leaning Americans see Donald Trump as a “racist.” King also reminded viewers that although she personally voted for Donald Trump, she had no quarrel with those who voted for Clinton as long as they […]