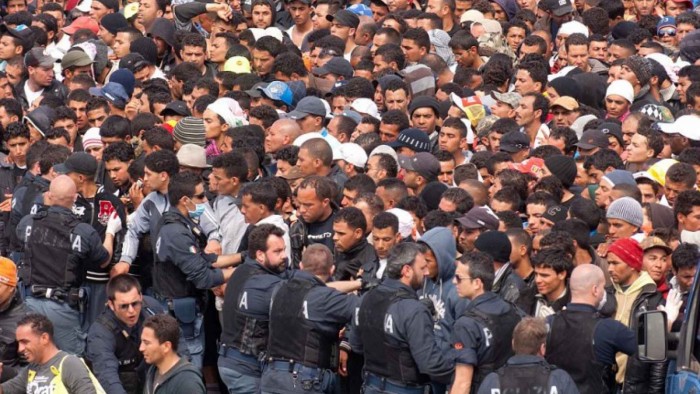 As the European muslims immigrant crisis reaches a tipping point, one country is saying no more. And it’s about time. Germany has famously been a focal point, along with Sweden, for the migratory crisis in Europe mainly due to it’s open borders policy. Now, it seems, they’ve had enough. Today Germany announced major changes to […]

This has to stop! I cannot believe this! It’s coming to the U.S. next everyone. At least that’s what Obama would like, I’m sure of it. In Germany, a Christian festival has been canceled due to everyone thinking that it would offend muslims. Several schools in Germany have canceled an annual Christian celebration named after […]