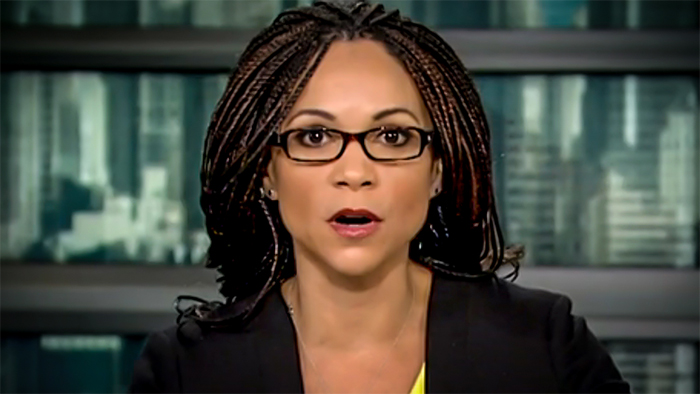 Melissa Harris-Perry is one of the biggest racists on the planet and MSNBC has finally had enough of her, firing her after yet another slap to the producers faces to go off on a diatribe about race. As explained by entertainment blog Jezebel, the tipping point was when she was told to focus on the […]