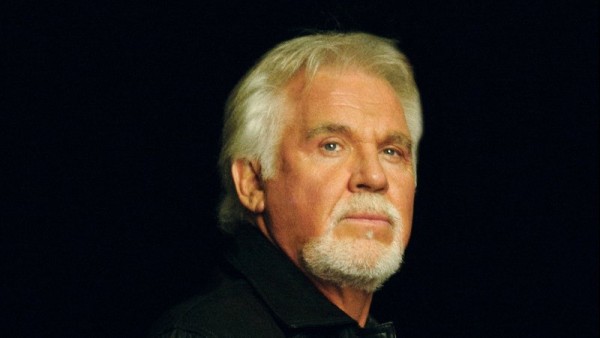 Country Music stalwart Kenny Rogers knows his way around a guitar and piano. He also knows that Trump is going to be our next president and has just thrown in his hat and boarded the Trump Train! During a recent interview, Rogers expressed his sincere respect and admiration for the Republican front runner telling the […]