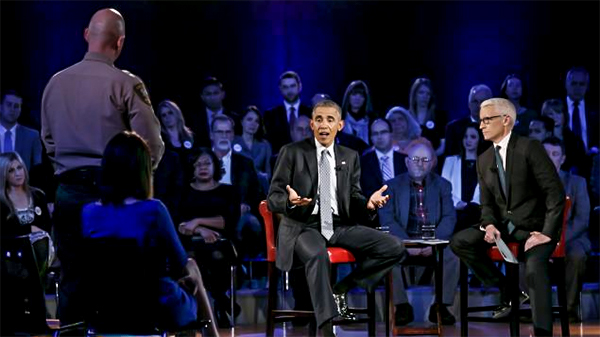 Last year in a town hall setting in which the subject was gun control, then-President Barack Obama took questions from the audience. He wasn’t ready for what happened next. Sheriff Paul Babeu asked president Obama, “What would your executive actions have solved?” This was in relation to mass shootings under the Obama administration’s time in […] 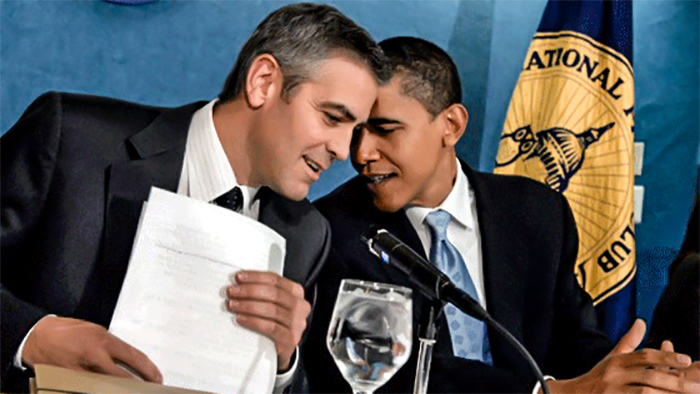 This is ridiculous. I can’t believe what I just read! According to a report just in to our news room, we have reason to believe that Obama and the White House had given talking points to certain celebrities to share on twitter and other social media. Essentially what this means is that Obama told these […]