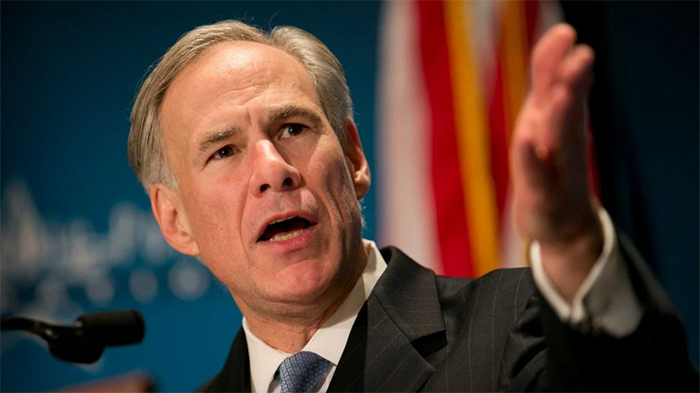 When you need someone to say something positive about Donald Trump, look no further than Texas Governor Greg Abbott. Abbott, who previously threw his hat in with Ted Cruz and supported him for president, has changed his mind and is now rallying behind Donald Trump. The reasons why might surprise you. Abbot has gone on […] 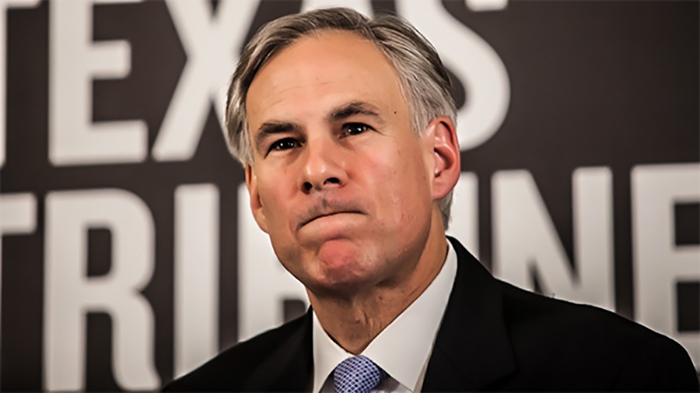 This is why Texas Governor Greg Abbott is one of my favorite people on the planet. So we’ve all heard about Obama’s grand plan to disarm America and try to rid this country of gun related deaths and mass shootings. What Obama doesn’t get is that when people have no guns, everyone is unsafe. The […]