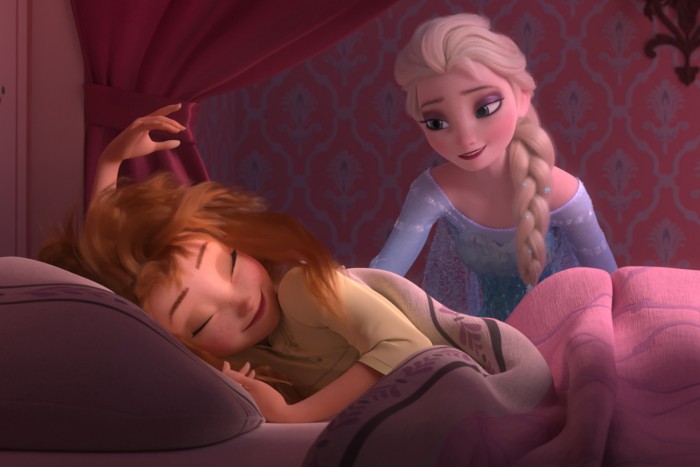 Well, it’s official. The world has finally flipped its lid. According to a report by Entertainment Tonight, it’s entirely possible that a character from one of the most beloved children’s movies of all time, Frozen, could be written into the sequel as gay. That’s right, Elsa, voiced by Idina Menzel, could have a girlfriend in the […] 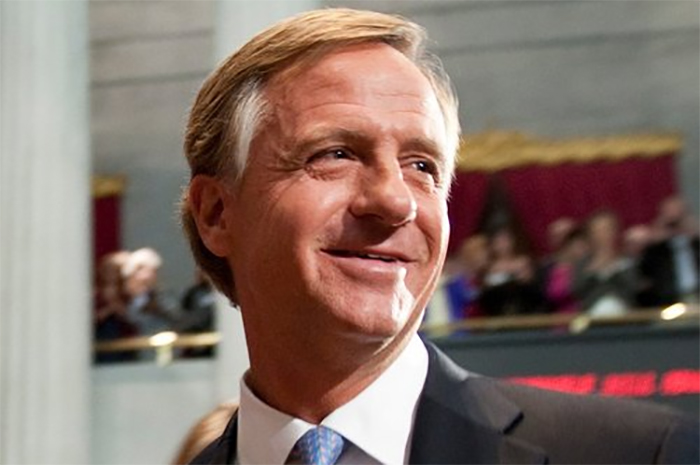 FINALLY someone is standing up to the war against Christianity. As you may or may not have heard, Target has bowed to the politically correct, and quite frankly disgusting act, of allowing anyone into any bathroom they so choose. Liberals rejoiced. People who are sane, were sickened. Tennessee seems to be the only state that […] 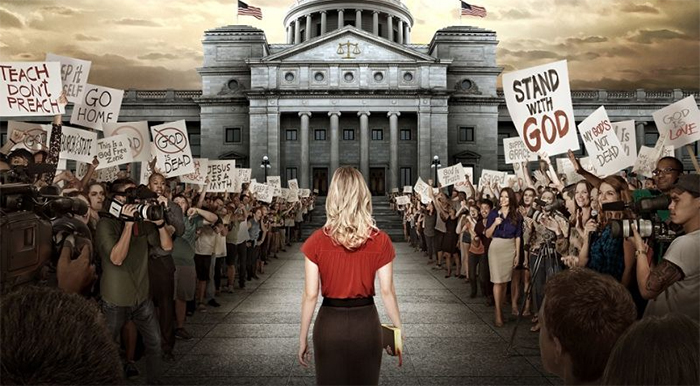 Liberal Hollywood loves to bash everything that Republicans stand for. Especially our Christian beliefs. Worse yet, Hollywood bows to cultural shifting faster than anyone. The new movement to include anyone and everyone because not doing so is either intolerant or racist is beginning to permeate into main stream culture. Yet, when you see anything positive […] 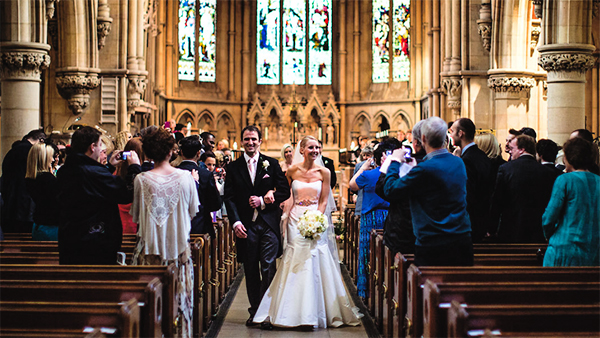