This is insane! The feud keeps getting bigger and bigger. It’s no surprised Trump hates Fox News. He’s not doing their debate because his ideals don’t like up with theirs. I get that. But what’s even more surprising is his distaste for Megyn Kelly. They’ve had spats in the past, but nothing on this level. […] 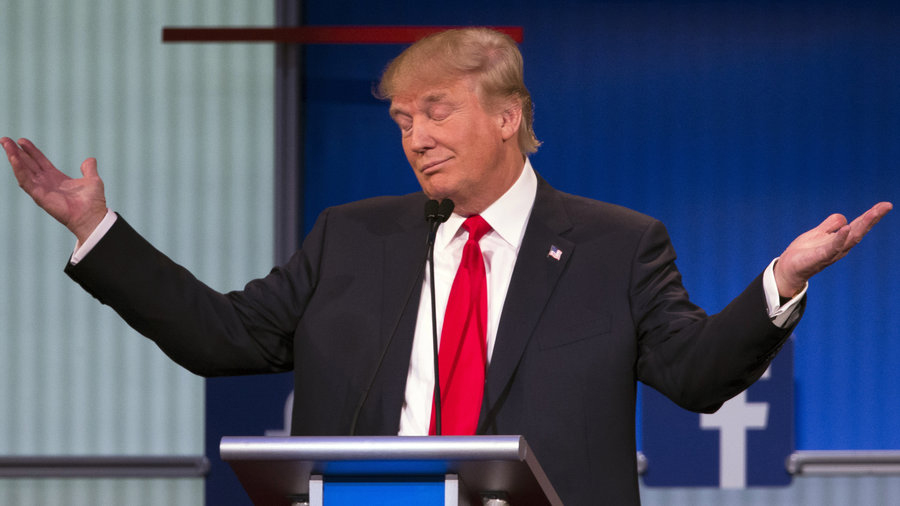 Trump totally dominate the debated last night, once again. But this might be his most important point since he announced his running. Minimum wage has been a heated debate topic for nearly 2 years now. Last night, Trump went all-in on his stance saying that “it needs to stay the way it is.” And we […]