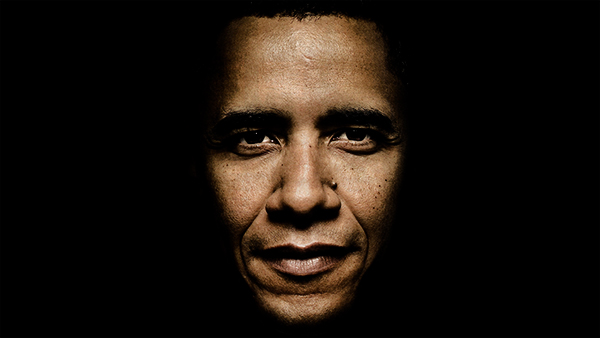 This is absolutely insane, though it’s not entirely shocking as we know Obama doesn’t really care about the American people. He has become so complacent to any attack ISIS puts forward that he’s become numb. So says a forensic profiler. Obama has gone on record time and time again saying that ISIS is our #1 […]