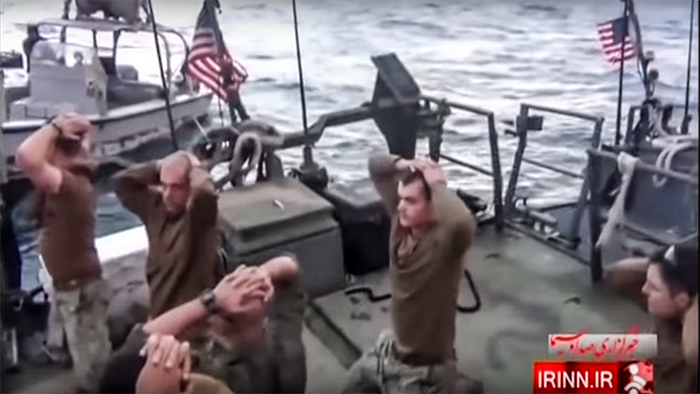 Yesterday Iran detained 10 U.S. Sailors and 2 U.S. Naval ships in Iranian waters as Obama said his deal with Iran was world changing. Yea right. Now we have video of the  ordeal as the Iranian soldiers boarded these ships and detained the crews. Iran has been an enemy of the U.S. since pretty much […]