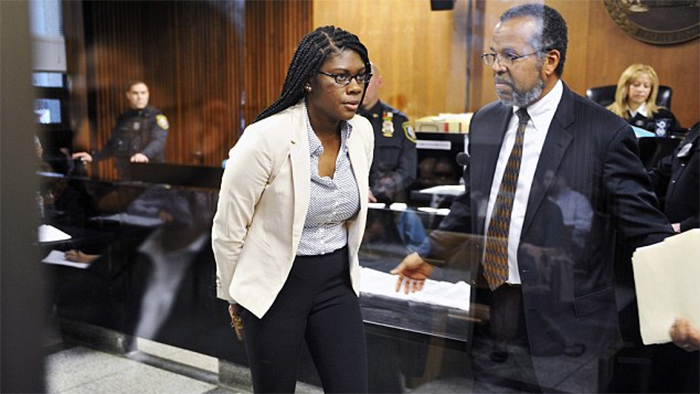 Chalk up a victory for normalcy and a loss for racism and hatred. As we reported last week, students in New York state cried wolf saying that they were assaulted and accosted by 10-12 white people while on a bus, saying it was a racially charged attack. Then the videos came out and showed them […] 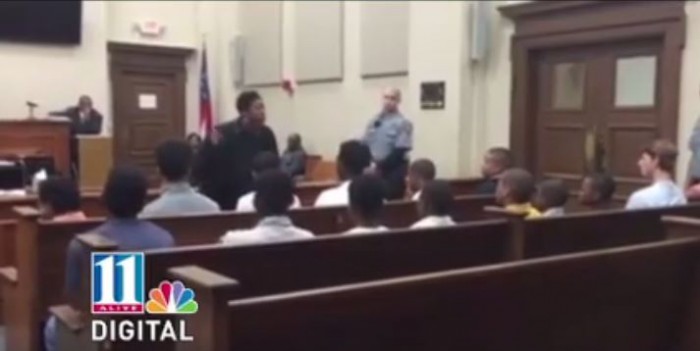 Wow. We needs more judges like this in our system. Young thugs listen to rap music and see criminals glorified all over TV and the internet and then try to emulate them, thinking it’s either cool or a way to vast riches and fame. Well that’s quite literally never the case. Yet we still see […]