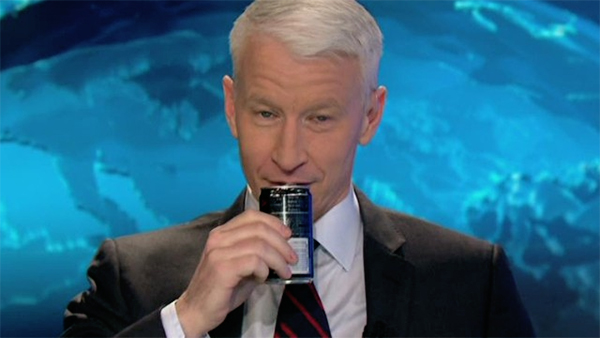 Democrats lie a lot. So much so that they are not getting called out for it on their own liberal channels! When talking about the media’s reporting of Ben Carson’s recent dilemma after he said that he was given a full-ride to West Point, Larry Elder points out, to liberal CNN, that there are many […]