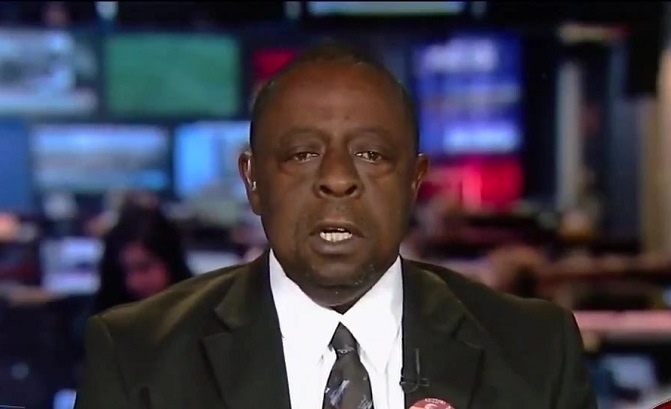 Jamiel Shaw Sr., the father of a son who was killed by an illegal immigrant was a guest last night at President Trump’s first speech to Congress. The address was masterful and even some Democrats were on board with Trump at certain points. But, showing their true colors, the disrespectful and awful Dems booed Shaw Sr. […] 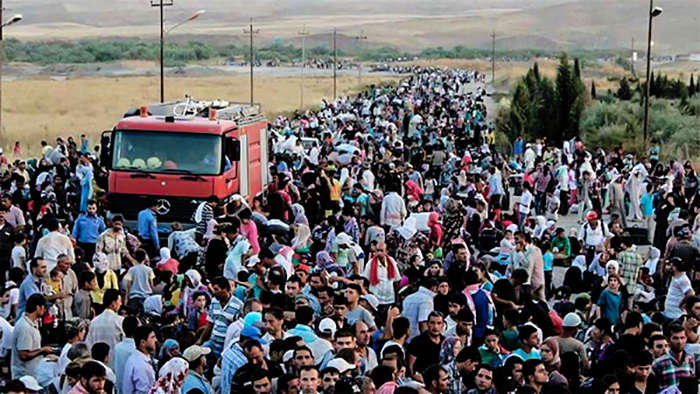 Our immigration crisis keeps getting worse and I’m over here asking, “Is Trump in office yet?” The FBI said this week at yet another congressional hearing said that there is no way to truly vet each and every refugee coming from terrorist laden Syria during their civil war exodus. The FBI warned, again, that accepting […]