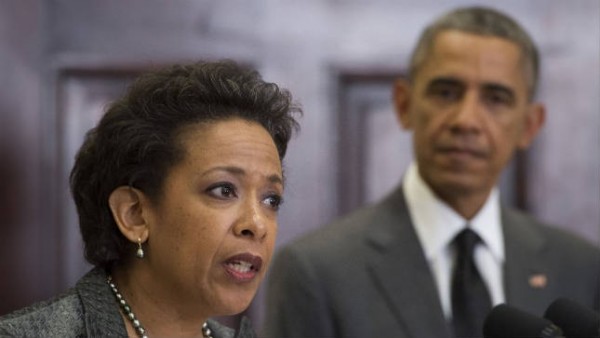 Chalk up another moronic, insane, and completely backwards statement to the liberals currently running our country. I seriously cannot wait until they’re gone. Yesterday they’re saying that we shouldn’t come to conclusions before all the evidence is gathered. Now they are refusing to call them terrorists and say that they were part of ISIS. This […] 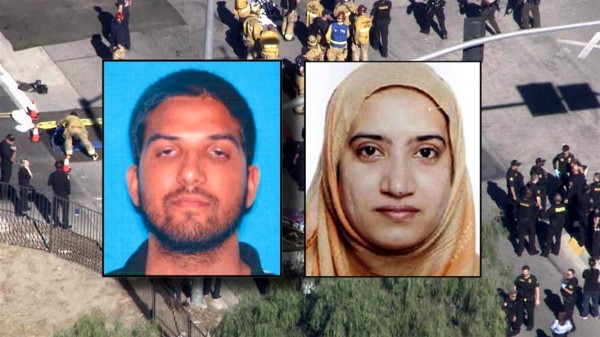 We know now that they were terrorists, we didn’t until today, know that they were connected to ISIS. In a not so surprising turn, the San Bernadino shooters were both radicalized and supported ISIS and their ideologies. A source confirmed to CBS that they were indeed looking at ISIS propaganda online before carrying out the […]