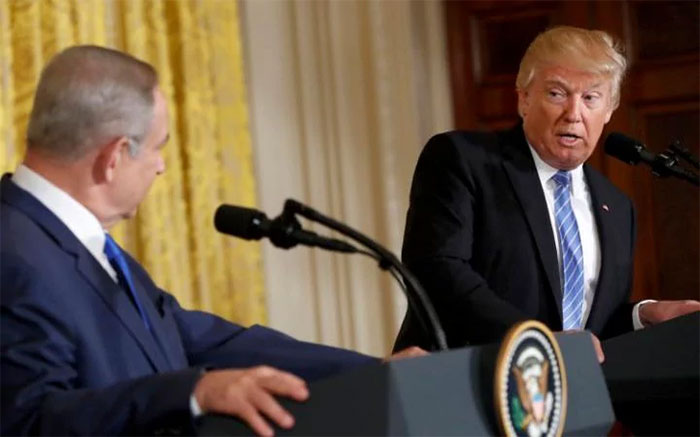 President Trump and Israeli Prime Minister Benjamin Netanyahu held their first joint press conference today,in which they discussed a wide range of issues. Some of the issues that they discussed in this press conference include U.S.-Israel relations, settlements and the Islamic terror threat. Netanyahu commented on the state of the middle east by saying that “The […]