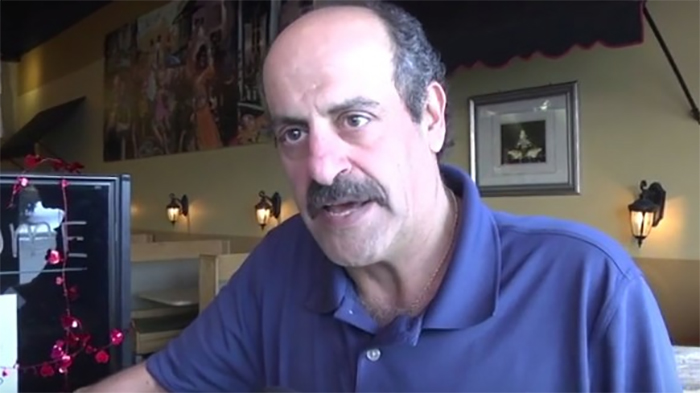 Last week a heinous act played out at a deli in Ohio and it was pretty grim. An owner of a deli in Ohio, who happens to have and Israeli and Christian background, was attacked last week when a Muslim entered his store brandishing a machete. Mohamed Barry, came in and asked where the owner […] 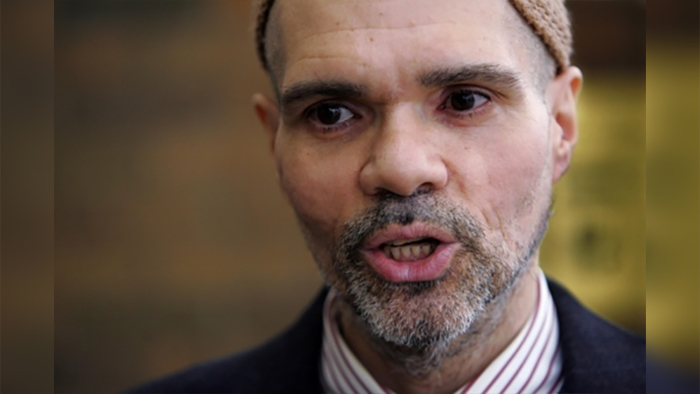 American colleges are a breeding ground for the sniveling liberal mindset. And now it seems like they are a recruitment center for ISIS as well. Kent State university is located in Ohio and is a well known school as a FBS (formerly division 1) football school. You’ll hear their name being called as they play […]