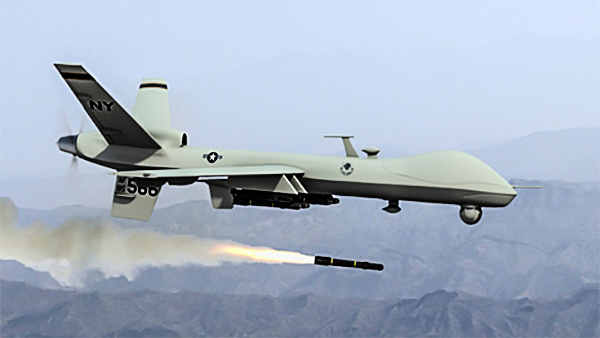 Happy days! Keep it going boys! Reports this morning are showing that over the weekend, successful bombings of Al-Qaeda forces in Syria had destroyed many high profile targets, including an Al-Qaeda official who had been wanted by the government for many many years. A Pentagon official confirmed reports that a senior Al-Qaeda commander was killed […]