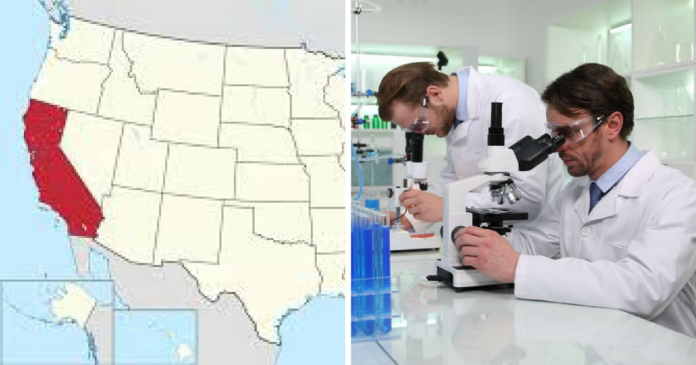 To the surprise of absolutely no one, California’s STD rates are surging. Instead of blaming the state’s pervasive liberal attitude for the trend, California officials are blaming racism and sexual stigma.

Californians aren’t taking care of their health. They aren’t protecting themselves nor are they seeing a doctor regularly. That explains why more and more patients are being diagnosed with STD’s, but it doesn’t explain what to do about the problem.

Los Angeles County recently created a Center for Health Equity. The center’s sole purpose is to root out racial discrepancies in health care. Gonorrhea rates in the county have doubled in the past five years.

“The numbers are only going up… What’s going on is unacceptable,” a California health official said.

The racial discrepancies in STD rates have more to do economics and social differences than racism. Low-income women may turn to risky sexual behavior to support themselves. Low-income people of both genders are less likely to go to the doctor.

“Increases in STDs are a clear warning of a growing threat,” Dr. Jonathan Mermin, director of the U.S. Centers for Disease Control and Prevention’s National Center for HIV/AIDS, Viral Hepatitis, STD and TB Prevention, said. “STDs are a persistent enemy, growing in number, and outpacing our ability to respond.”

California tries to set the example for the rest of the country. Yet the state is riddled with poverty and poor health. The riches that politicians brag about are confined to just a few people.

“The number of reported STDs in California is increasing at a concerning rate,” Dr. Karen Smith, director of the California Department of Public Health, said.

“This is the third year in a row that we have seen increases in chlamydia, gonorrhea and syphilis.”