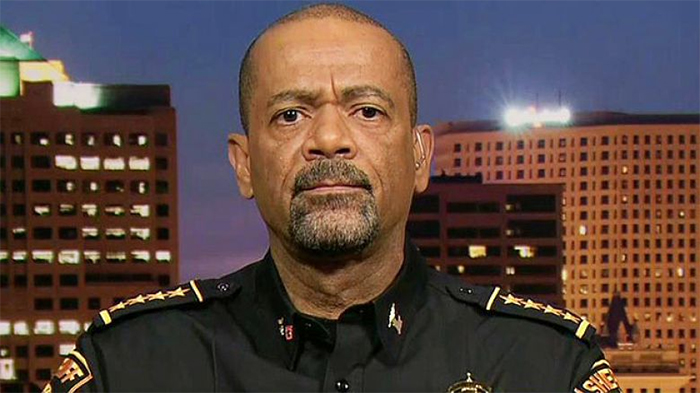 The Democratic National Convention has officially begun, and that means that you’ll hear a lot of the same tired rhetoric that got Barack elected twice by apparently the dumbest people in the country. Lots of feelings over facts and identity politics, but none more virulent and divisive than those expressed by First Lady and walking contradiction Michelle Obama.

She obviously chose her words carefully, but outlined her thoughts extremely well, and those were that the Black Lives Matter activists protesting the police, and the police looking out for our citizens are just as good for the community in her mind. Yeah, you heard that right.

Here’s what she said:

Not only is this a complete whitewash of the facts, but it spits in the face of cops who actually protect the people from the monsters those protesters enable. Michelle applauds the protesters in Dallas and the cops who were there, without mentioning the fact that protests took place under faulty reasoning, the “hands up, don’t shoot” scenario never existed, and that eleven cops were shot and five were killed by a Black Lives Matter supporter that likely looked up to Barack Obama as the catalyst for the race war he always wanted.

He wasn’t a lone wolf – he was an eventuality of a toxic ideology that Michele sweeps under the rug continuously, but one officer, Sheriff David A. Clarke, has had enough with her race-baiting tactics and called her out on live TV, along with other speakers from the night.

He goes on to cite the reason why there tends to be so much crime in black neighborhoods specifically, a problem that can be boiled down to one factor – fatherlessness. Clarke, passionately says “Where are the dads?!”

In addition, Michelle remarked that she “wakes up in a house built by slaves,” not mentioning, of course, that it was her party – the Democrats – that brought and propagated slavery in the United States.

As it turns out, she has said this racially divisive line before, and Sheriff Clarke, just like clockwork came to shut her down then, and it’s just as satisfying to hear: