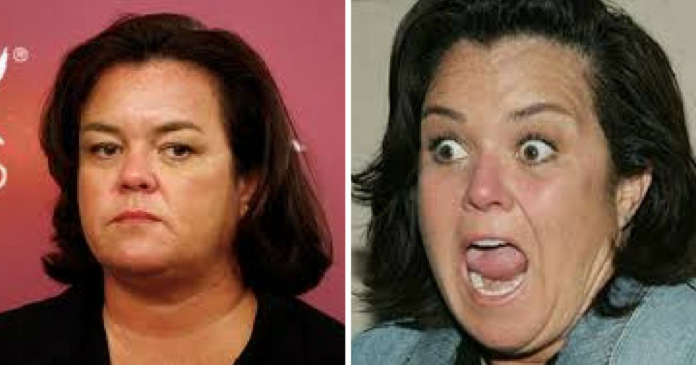 Rosie O’Donnell blatantly broke the law in an attempt to help Democrats. There’s a strict limit on the amount that an individual can donate to a political candidate. O’Donnell ignored the limit and made multiple over-sized payments.

An individual can legally donate $2,700.

“Donors are rarely fined for excess contributions and then only if they are hiding the donations from the recipients,” Washington D.C. campaign finance lawyer Jan Witold Baran said.

“Campaigns generally are not penalized for isolated contributions over a limit. However, multiple excessive donations may lead to an investigation … Fines could result in such cases.”

“Nothing nefarious… I was not choosing to over donate,” O’Donnell said.

“If 2700 is the cut off — [candidates] should refund the money… I don’t look to see who I can donate most to … I just donate assuming they do not accept what is over the limit… My anxiety is quelled by donating to those opposing trump [and] his agenda — especially at night — when most of these were placed.”

“I also maxed out to Cynthia Nixon,” O’Donnell explained.

Nixon, an actress, wants to become the mayor of New York City.

O’Donnell is at the forefront of the anti-Trump league. She’s happy to be a part of the resistance.

“What makes it particularly sneaky on her part is that she used four different names and five different addresses. It seems clear that she knew what she was doing and she tried to cover her tracks.”

If O’Donnell was trying to get away with something, her plan failed.