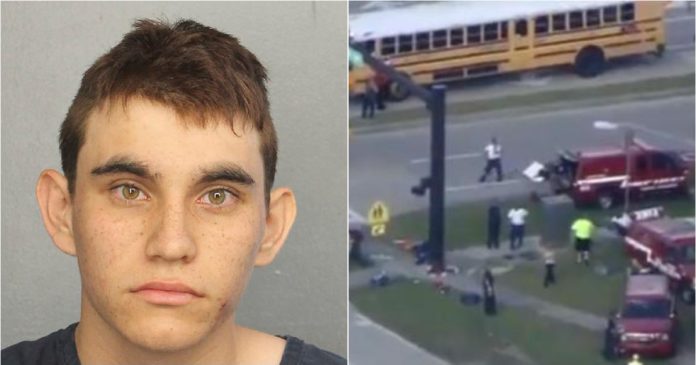 Prosecutors in the case against Nikolas Cruz, the teenager who perpetrated the Parkland, Florida high school shooting, are seeking the death penalty. Cruz was indicted by a Broward County grand jury last week.

Cruz used an AR-15 to slaughter 17 helpless students at teachers. He pummeled fleeing students with bullets. Prosecutors noted in its filing that Cruz’s crimes were “especially heinous, atrocious or cruel.”

Cruz’s defense team is attempting to convince prosecutors to accept a guilty plea instead.

“We still stand ready to immediately plead guilty to 34 consecutive life sentences without the possibility of parole,” Howard Finkelstein, Cruz’s public defender, said.”We are not saying he is not guilty but we can’t plead guilty while death is still on the table.”

The effects of Cruz’s horrific massacre are still being felt. The entire country is wrapped up in a gun control debate spurred on by Parkland shooting survivors. The students who stared down the barrel of Cruz’s AR-15 are now demanding that Congress adopt gun control measures.

“The capital felony was a homicide and was committed in a cold, calculated and premeditated manner without any pretense of moral or legal justification,” prosecutors wrote in their filing.

Relatives of the Parkland shooting victims are torn. Some believe that Cruz deserves to be given the death penalty while others believe that life in prison is the harsher punishment.

“Death by injection would be too easy for him so I’d rather he rot in prison,” said Andrew Pollack, whose 18-year-old daughter died in the shooting. “If I was able to choose the method or the way the death penalty was inflicted, then I’d be in favor of it … He shot my daughter nine times.”

“I don’t want anyone to die but what he has done is just unforgivable,” Chen said. “For him to kill so many people … He took the chance away of people living a good life so I don’t think he deserves a good life.”

How do you feel?