President Trump promised all through his campaign that illegal immigration would be a thing of the past if he were to become president. Well, turns out that is exactly what’s happening and he’s holding true to his promise.

During the months of January and February illegal border crossing plummeted, according to numbers released by Customs and Border Protection. 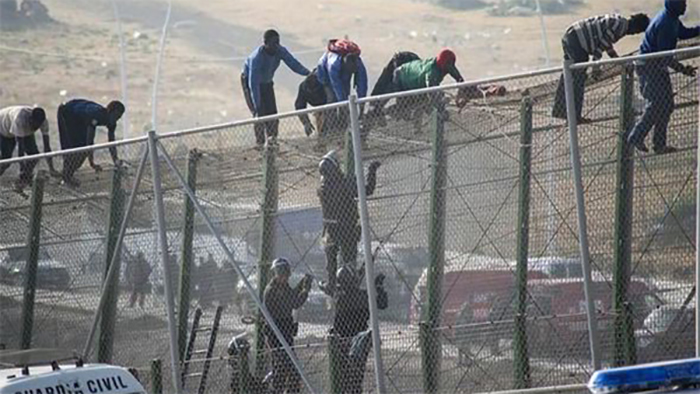 From The Washington Times:

total apprehensions of migrants trying to sneak across the border fell 27 percent on a month-to-month basis, to 31,575. And the number of inadmissible migrants who showed up at the southwest’s ports of entry fell 28 percent, to 10,899.

Trump has introduced many policies that aim to reduce the amount of illegal Immigration. Some of these policies are listed below.

Trump’s promise is making America safe again and we cannot thank him enough. This is what Obama and the liberals couldn’t control and when they couldn’t they sided with every illegal immigrant in the country. Not anymore.

This crack down on illegal immigration is working and it’s sure to piss off every liberal everywhere. Haha! We couldn’t be happier.