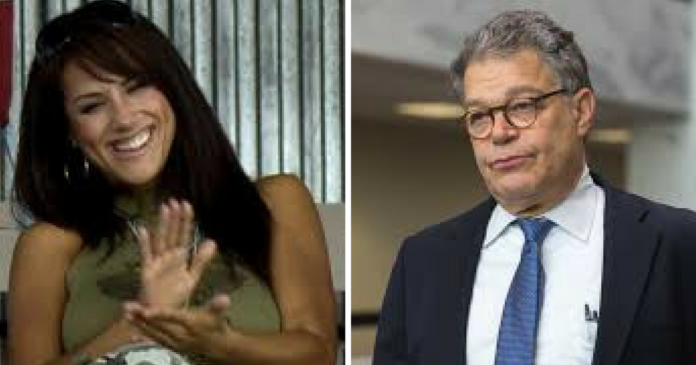 Sen. Al Franken is actually kind of lucky. If he had been outed as a sexual molester at any other time in history, people would have come after him with pitchforks.

However, society’s attention is strained. Roy Moore’s transgressions eclipse Franken’s misdeeds. There’s only so much time that the media can devote to any story, and Franken is less interesting than Moore.

Still, society has been penetrated with a sense of Franken’s unfitness for office. He’s refusing to resign, but polls indicate that most Americans want him to be removed from the Senate.

Even Democrats are sick of Franken. The grotesque picture of the Senator groping an unconscious woman’s breasts turned off a lot of voters. People were still digesting what happened when accuser number two popped into the picture. A woman claims that Franken fondled her butt at a state fair.

Franken is still clinging to power, but his days may be numbered. The Senate has opened an ethics investigation, the results of which could lead to Franken’s expulsion.
Franken apologized for his actions, but should that be enough? He only apologized after he

got caught. If his victims had remained quiet, he never would have spoken about the incidents.