In today’s overly-PC culture, thinly -veiled racist organizations such as Black Lives Matter have taken over any discussion of race or culture, calling everyone that disagrees “racist”, all the while promoting the ideology of domestic terrorists.

The best example of this was Beyonce’s Superbowl Halftime show, in which she was dressed in guerrilla gear and paraded the call signs of the Black Panthers, a violent organization that killed cops decades ago in a bid for black supremacy.

Well, since Beyonce uses police as her personal security detail at her concerts, cops have turned their backs on the signer because of her anti-cop stance.

According to The Sun-Sentinel, 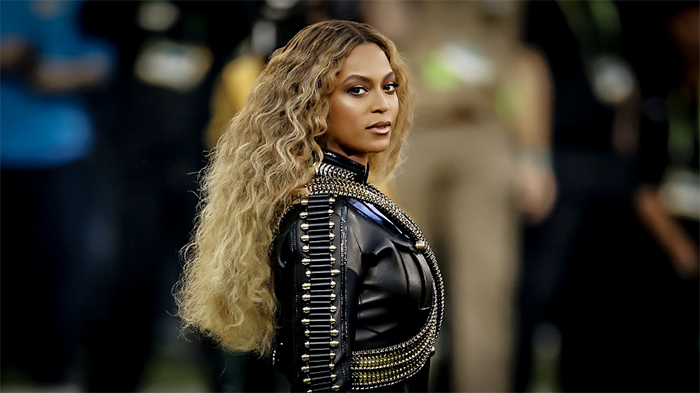 The Miami Fraternal Order of Police are planning to boycott Beyoncé’s concert in April, and they want other law enforcement labor unions across the country to join their mission, a press release says.

The decision comes after Beyoncé ’s controversial Super Bowl performance, which alluded to the Black Panther movement and was called a “political call to action.” The concert stirred mixed reactions from the public, with some saluting Beyoncé’s courage to make a statement and others bashing its tribute to the Black Lives Matter movement.

“The fact that Beyoncé used this year’s Super Bowl to divide Americans by promoting the Black Panthers and her antipolice message shows how she does not support law enforcement,” Javier Ortiz, president of the Miami FOP, says in the press release. “We ask all law enforcement labor organizations to join our boycott across the country and to boycott all of her concerts.”

Finally! We can’t have the authorities kowtowing to this incredibly racist display, and it’s time they took a stand! What do YOU think about it? Let’s hear it in the comments!

We will update this article when we have updates.