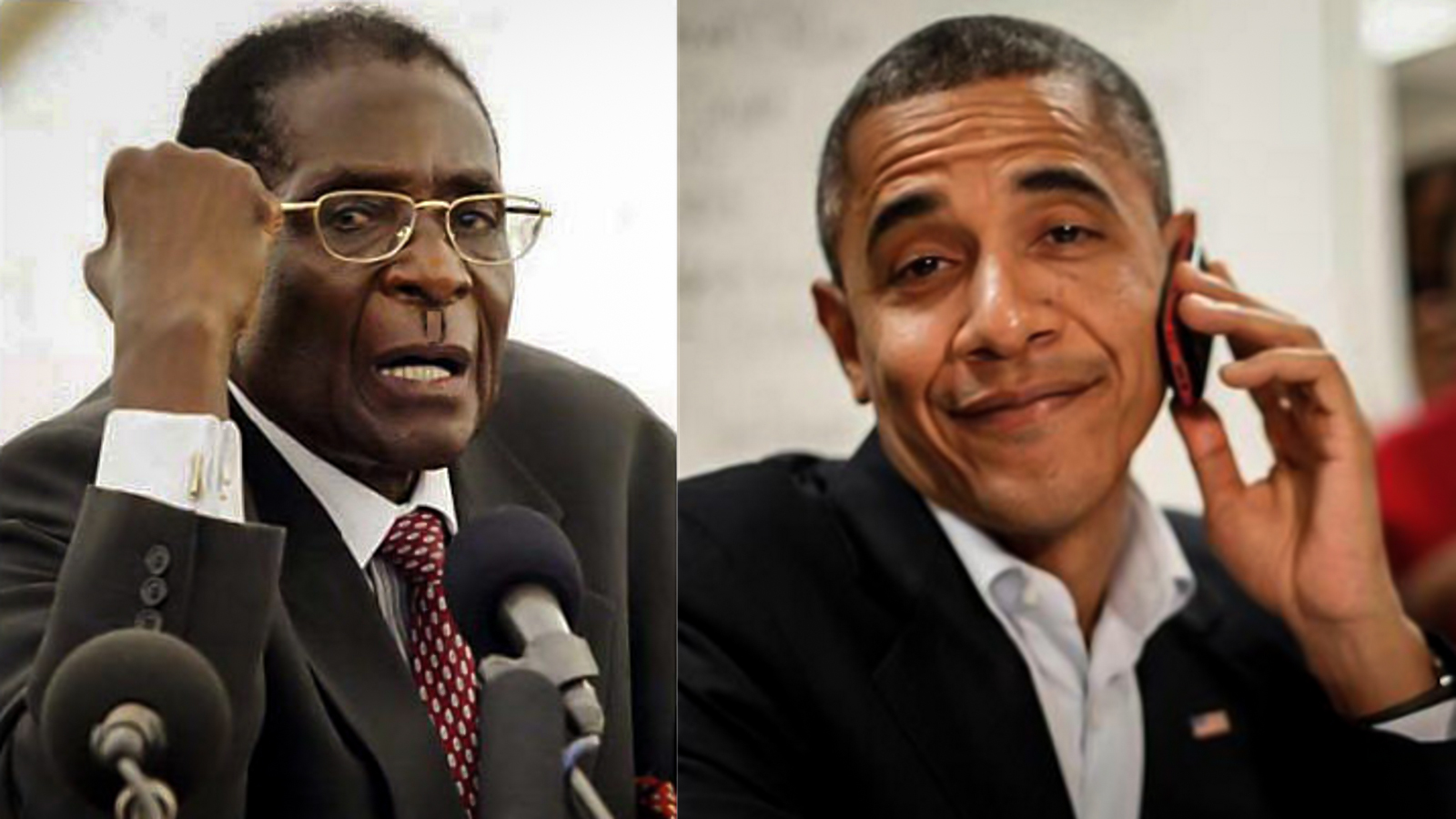 With the recent gay marriage legalization and President Obama being openly supportive of the new law, some harsh words are coming from a very interesting sources. The President of Zimbabwe, Robert Mugabe, recently said: I’ve just concluded – since President Obama endorses the same-sex marriage, advocates homosexual people and enjoys an attractive countenance – thus […] 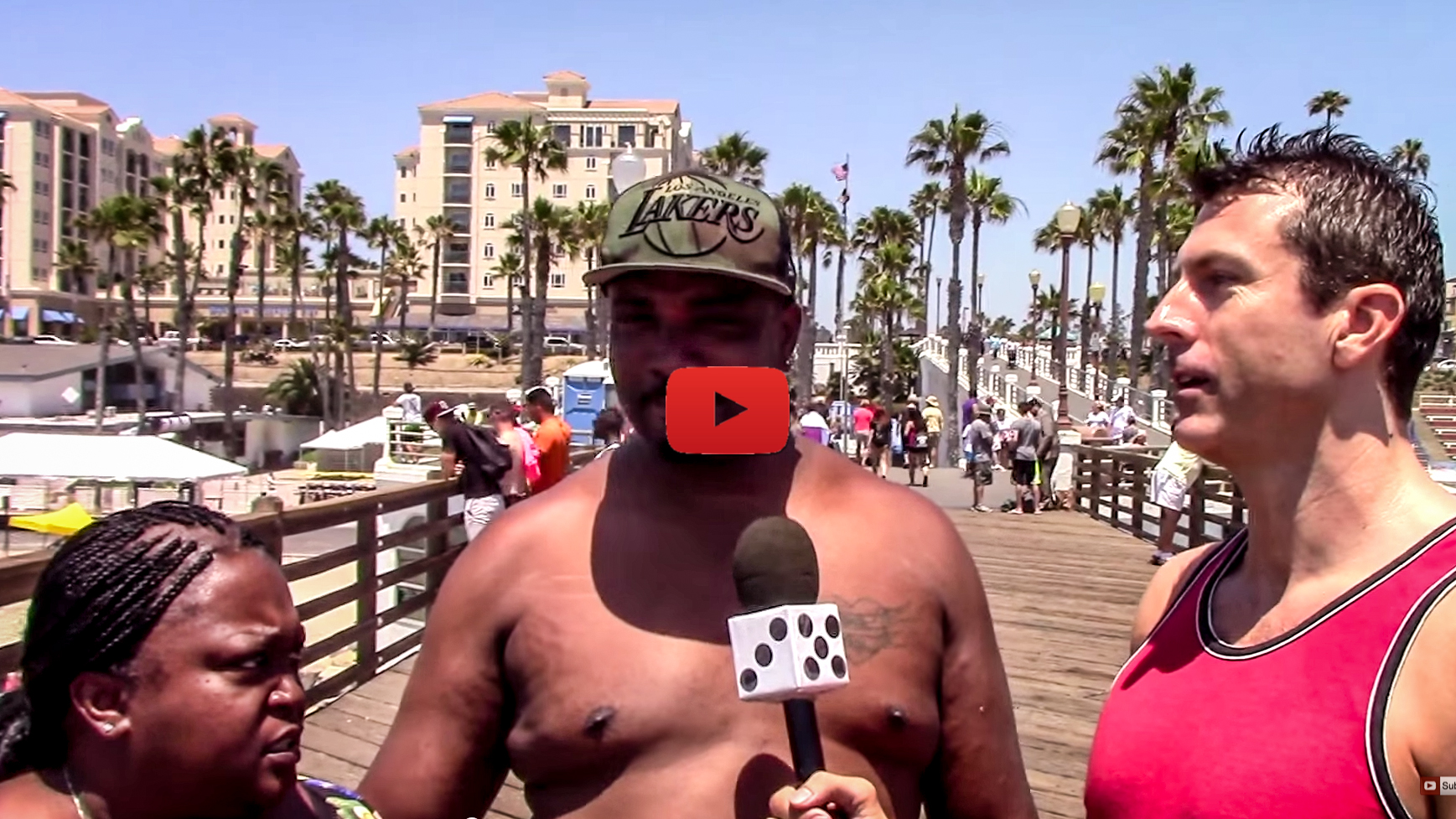 Some people are naturally born patriots – Elvin and myself are huge supporters of America and all it stands for. Life, liberty, and the pursuit of happiness is our lifelong code of conduct. Some people, unfortunately, don’t deserve the ground they stand on. Check out this video of oafish “Americans” trying to answer some simple history […] 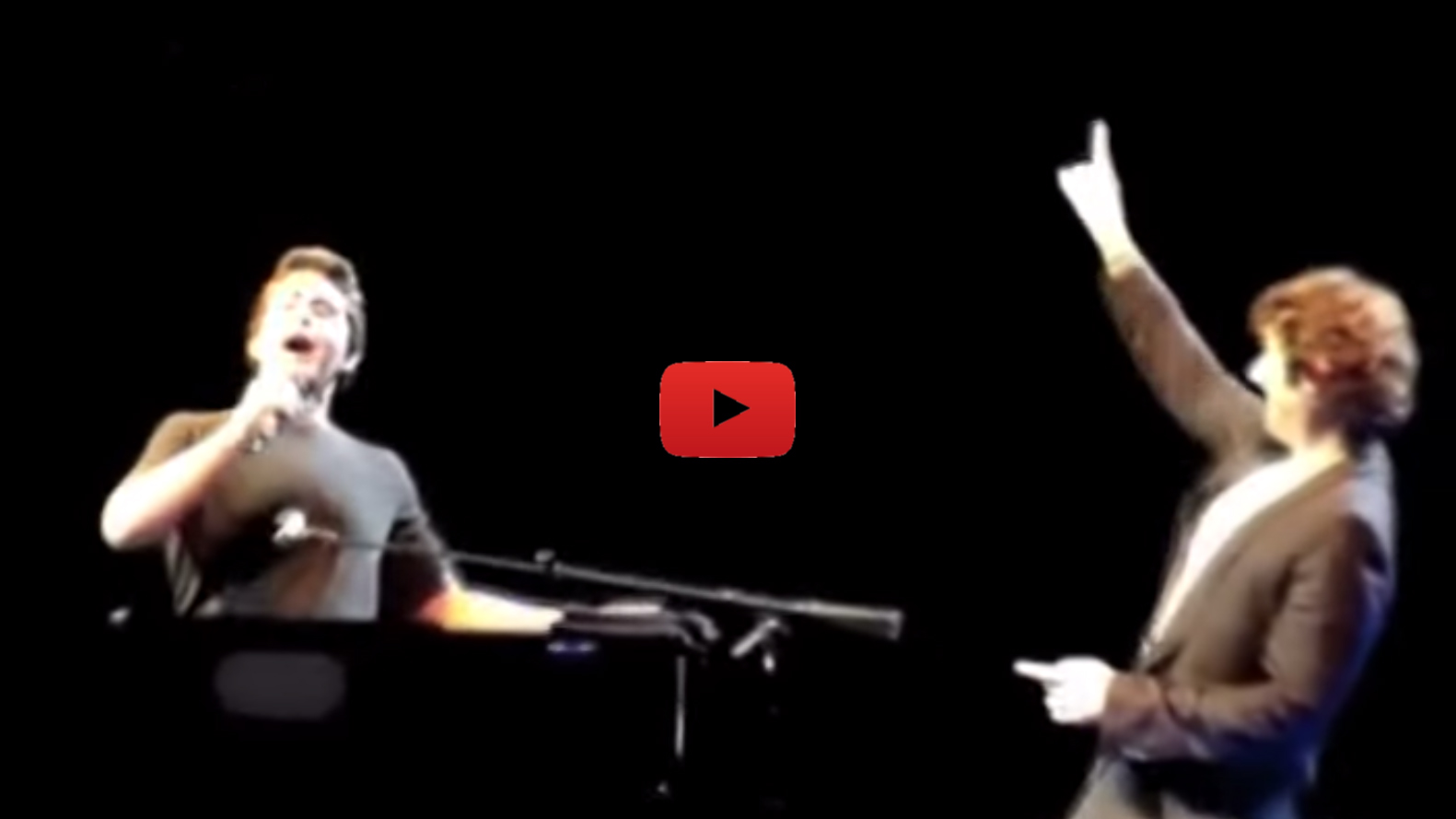 Whenever an audience member stuns the performer, that’s a great sign of talent. In this video, Josh Groban plucked a guy out of the audience at random and asked to sing a duet with him. Unbeknownst to the awesome talent that is Mr. Groban, the audience member was born ready. This blew my mind! https://www.youtube.com/watch?v=aN5-IbjoGLs […] 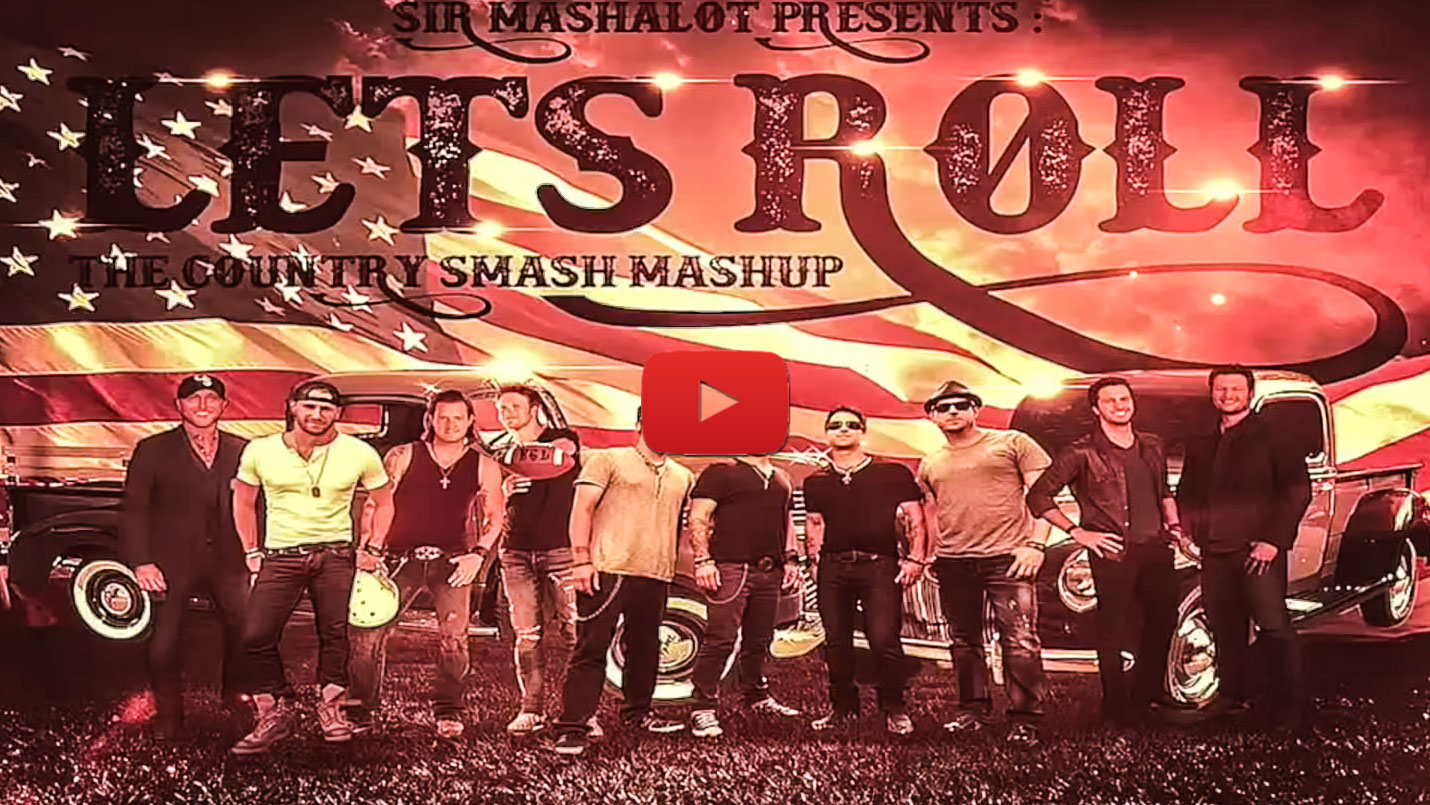 Like most red-blooded Americans, I’m a fan of country. I just can’t stay away. So when I heard that there was a professionally-made mashup of some of my favorite songs, I had it on repeat for a week. Get ready, this blew my mind: (Source: YouTube) Share it if you thought it was as mind blowing […] 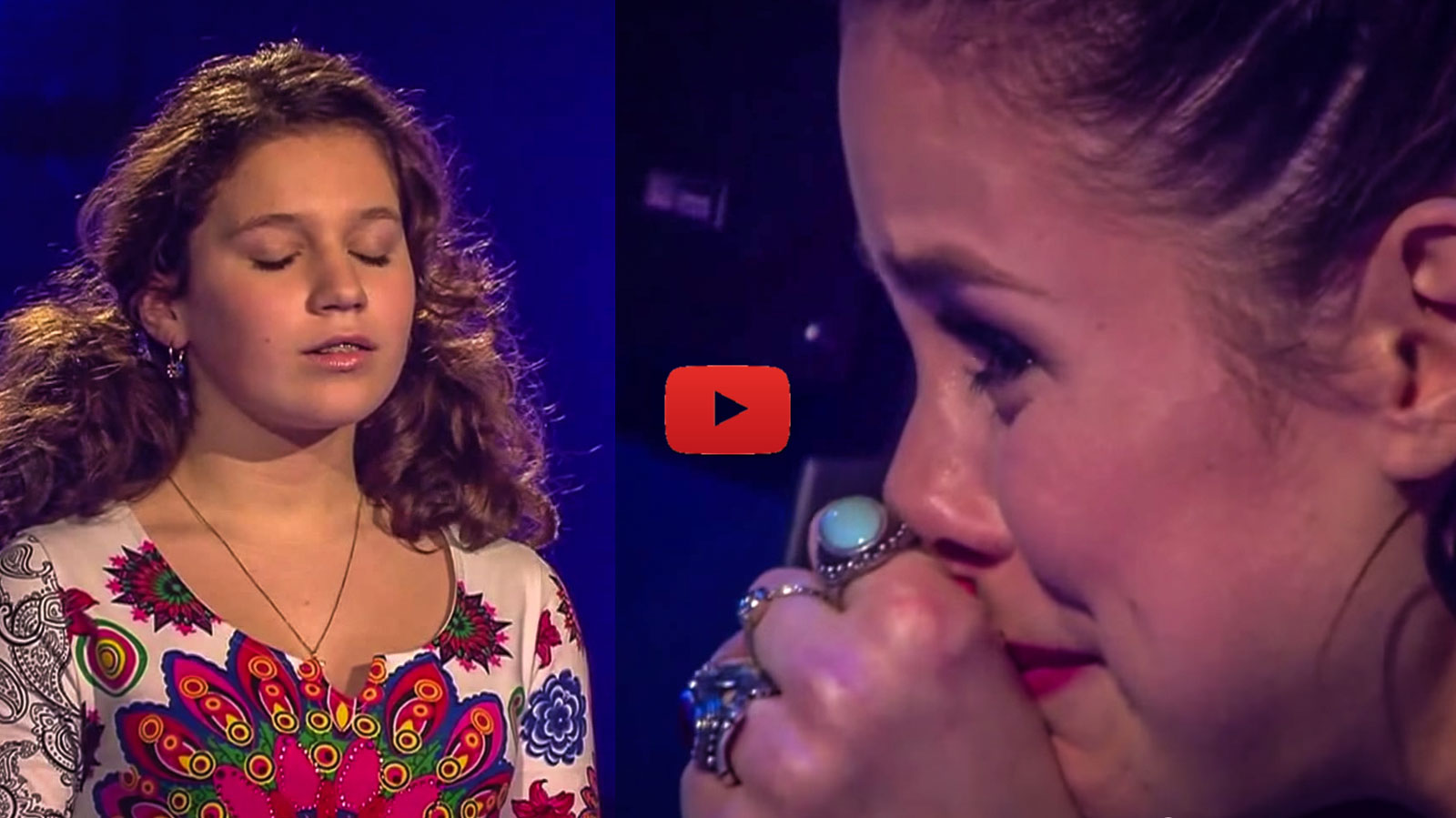 There’s talent, and then there’s God-given talent. This girl has the latter, as she performs on Germany’s The Voice Kids, with a heart-wrenching rendition of Andrea Bocelli’s Time To Say Goodbye. It’s without a doubt the most moving version of the song I’ve ever heard. (Source: YouTube) Share if you were as blown away as […] 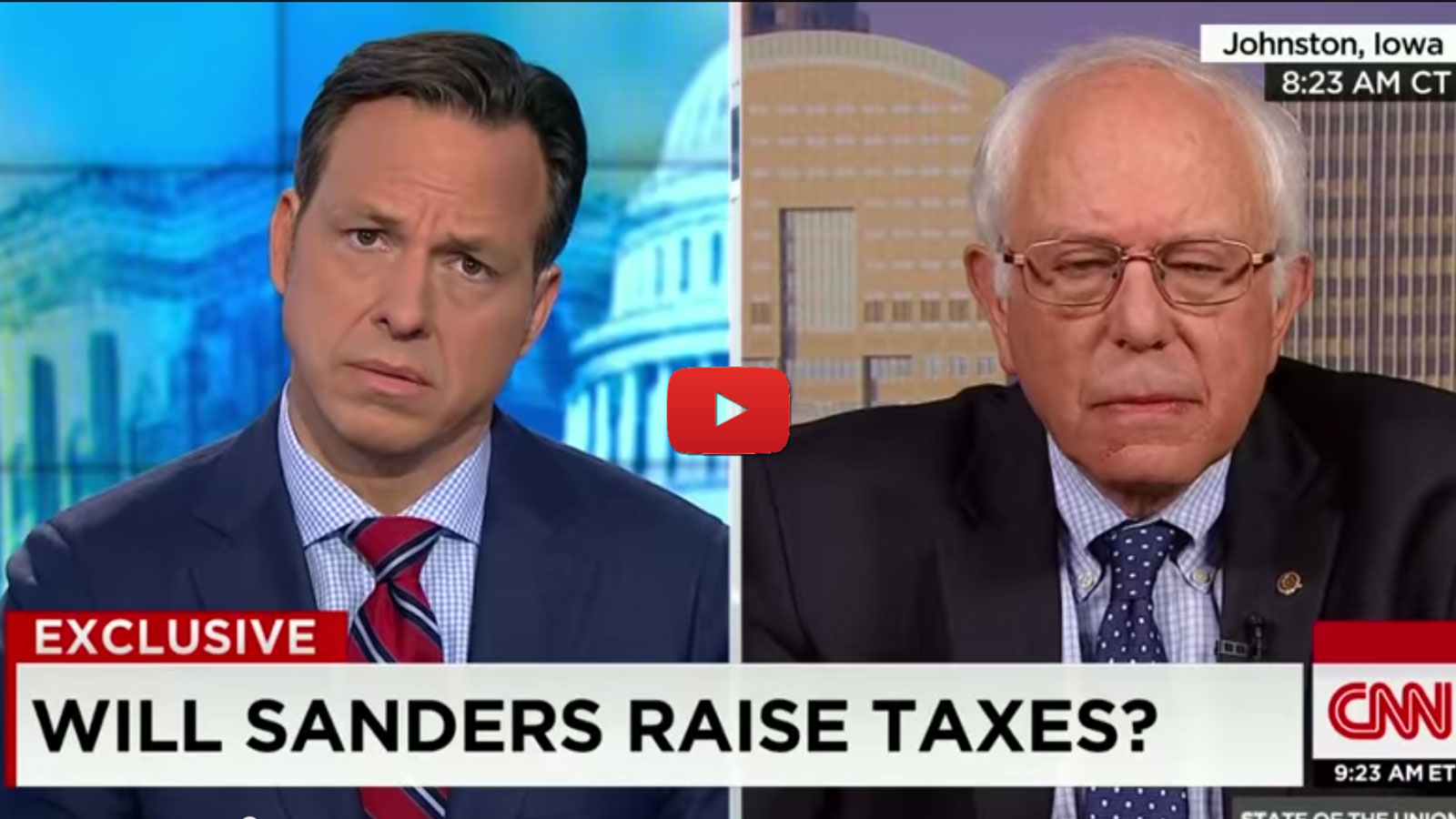 Bernie Sanders is either a comedic genius or a complete lunatic – maybe both. Here he is explaining that he would increase taxes for everyone so state-run colleges (a.k.a. institutions of liberal indoctrination) can be tuition-free. He also wants the government to run healthcare, because Obamacare is doing so well, RIGHT?! Apparently he thinks that […] 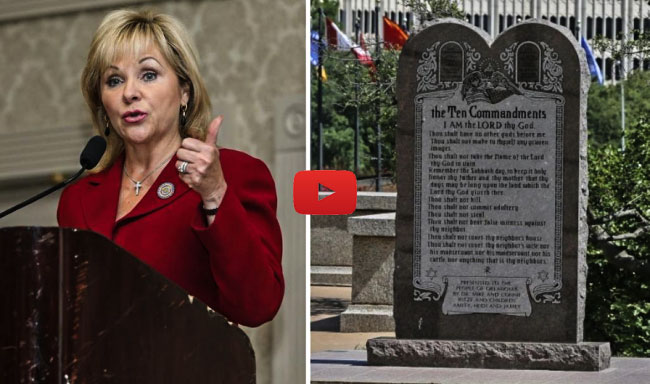 Oklahoma’s Ten Commandments monument has been the subject of controversy over the last few years. Liberals are quick to dismiss the symbol of morality and divine justice, but Christian heroes like Governor Marry Fallin are risking everything to keep it up. While the monument can’t be held on public grounds, Fallin makes the case that […] 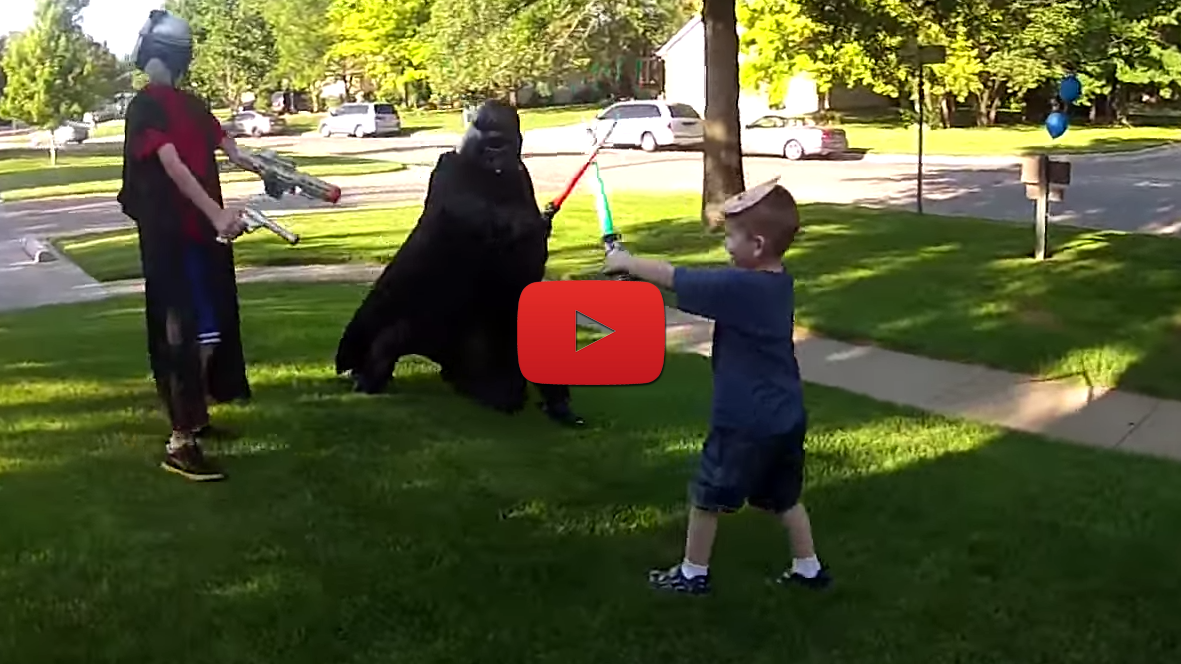 Any person willing to give their life for their country deserves praise, but this guy takes it to the next level. Instead of surprising his son, he allows his son to play the hero in an epic fight between good and evil, where love wins in the end. Remember to hug those in your life that make […] 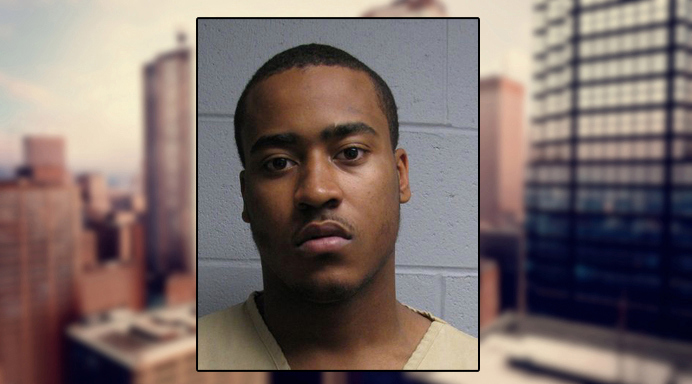 When Michael Brown gets shot after charging at an officer, it gathers nationwide attention from the mainstream liberal media, starting race riots. Al Sharpton makes an appearance and Obama calls a press conference to talk about it personally. When career criminal Freddie Gray dies after being detained by police, the liberal press is there to […]

Megyn Kelly is a godsend, if only for the fact that she isn’t afraid to speak her mind. She’s especially great at pointing out the awful truth that the Obama administration doesn’t want to admit – that illegal immigrants in the country contribute to the crime level. In this clip, Megyn talks about Kate Steinle, […]